Troopers said 23-year-old Keelyn R. Codynah of Spotsylvania, 25-year-old Robert P. Keating of Spotsylvania and 20-year-old David W. Newton of Fredericksburg were charged with one count of accessory to murder. 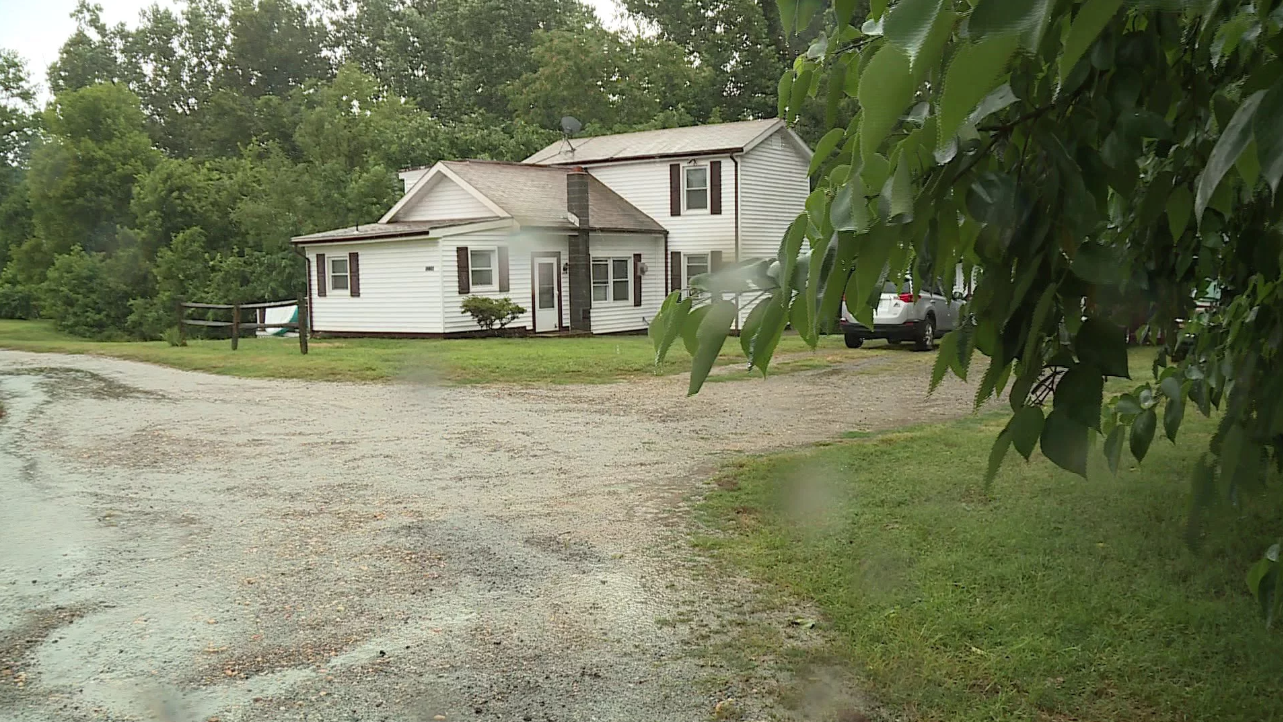 Law enforcement sources said investigators discovered the remains, which those sources said are believed to be those of Metzger, in the drive-way of a home on Cottage Road and at a mobile home park on Botts Lane.

Officials said the remains were transported to the Office of the Chief Medical Examiner in Richmond for "examination, autopsy and positive identification."

"The circumstances surrounding the death are being investigated as a homicide," Geller said Saturday.

The suspects are being held at Rappahannock Regional Jail without bond.

A person of interest in Metzger's disappearance was taken into police custody Friday, according to law enforcement sources.

Investigators have not released any information about the person of interest at this time. Law enforcement sources confirm the person in custody is not Juan Benavidez II, the 19-year-old charged with burning Metzger’s 2004 Mazda four-door compact sedan.

Those sources said that the person of interest has a lengthy criminal history and is suspected of selling drugs in Central Virginia.

CBS 6 is working to determine the relationship between Benavidez and the person of interest.

State police were focusing on the connection between Metzger and the white 2004 Mazda four-door compact sedan found two days after she was last heard from.

The teen was last heard from Tuesday, according to Virginia State Police.

Her torched vehicle was found 150 miles away from Pamplin on Thursday on Leestown Road in Westmoreland County on Thursday.

Juan Benavidez II, of King George, was captured early Friday morning and charged with the vehicle arson. Benavidez and Metzger are acquaintances.

According to authorities, Metzger has relocated her residence numerous times in the last year, living with various friends and acquaintances. Her most consistent residence was most recently in Pamplin.

Her disappearance is being investigated as an abduction, which qualifies her for the Virginia Critically Missing Adult Alert Activation.

State police asked anyone with information about Metzger and/or the white 2004 Mazda to please call state police by dialing #77 or calling 804-553-3445 or sending an email to questions@vsp.virginia.gov.