NEWPORT NEWS, Va. – While attempting to stop a vehicle, Newport News police officers witnessed a man toss objects, which was later identified as cocaine, out of the car window.

The stop occurred on July 20 at approximately 3:05 p.m. after police observed a vehicle travel through the Citgo station to avoid a traffic signal at 27th Street and Buxton Avenue. In pursuit of the vehicle, officers saw the items tossed out of the window and discovered it be to be baggies of crack cocaine.

The vehicle continued as police pursued it, where a digital scale was also tossed out of the window.

When arrested, it was revealed that Batten’s license was suspended. He was charged with Possession with Intent to Distribute Schedule I or II Drug, License Revoked/Suspended, Conspiracy to Violate Virginia Drug Control Act and Disregard/Elude Law Enforcement.

Waller was arrested for Possession with Intent to Distribute Schedule I or II Drug. 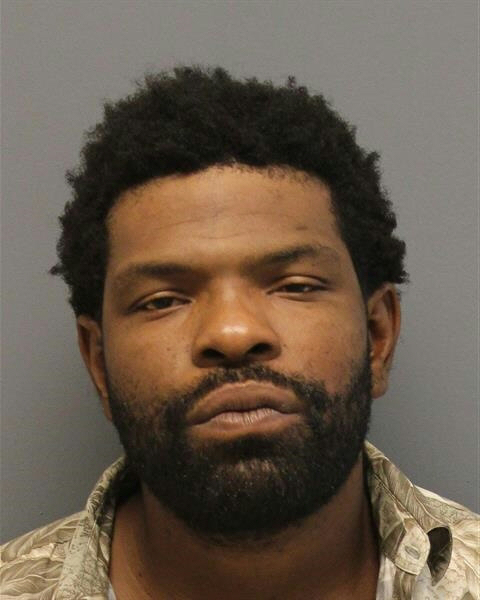