Police responded to the 400 block of Empire Court at 4:47 p.m. on July 23 in reference to a report of an individual with a firearm.

The person reporting the scene indicated four males were on the property, with one described as carrying a firearm.

Daniel Doughty, 19, of Newport News, was approached by officers after the report. He opened his car door to retrieve the weapon when officers detected the odor of marijuana coming from the vehicle, according to police.

A search warrant conducted at the suspect’s home revealed additional quantities of marijuana, as well.

He was charged with Possession of Marijuana with the Intent to Distribute. 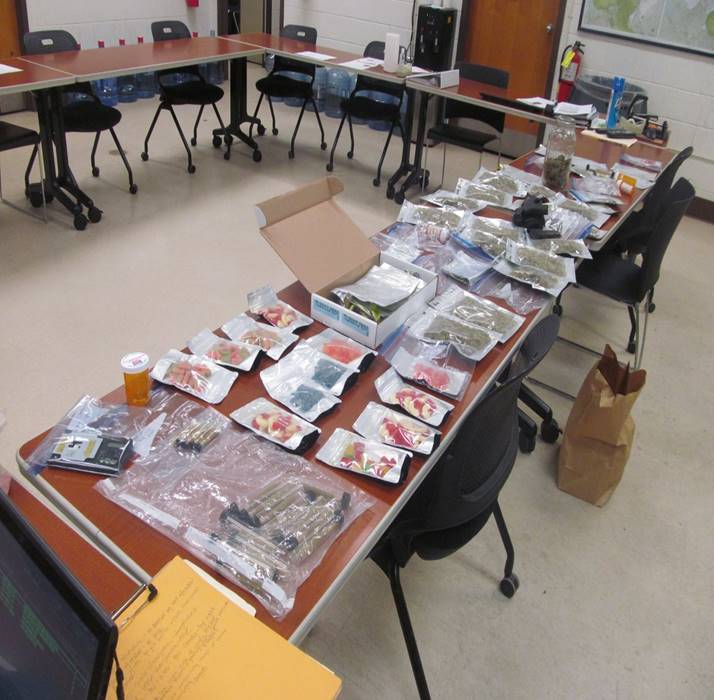