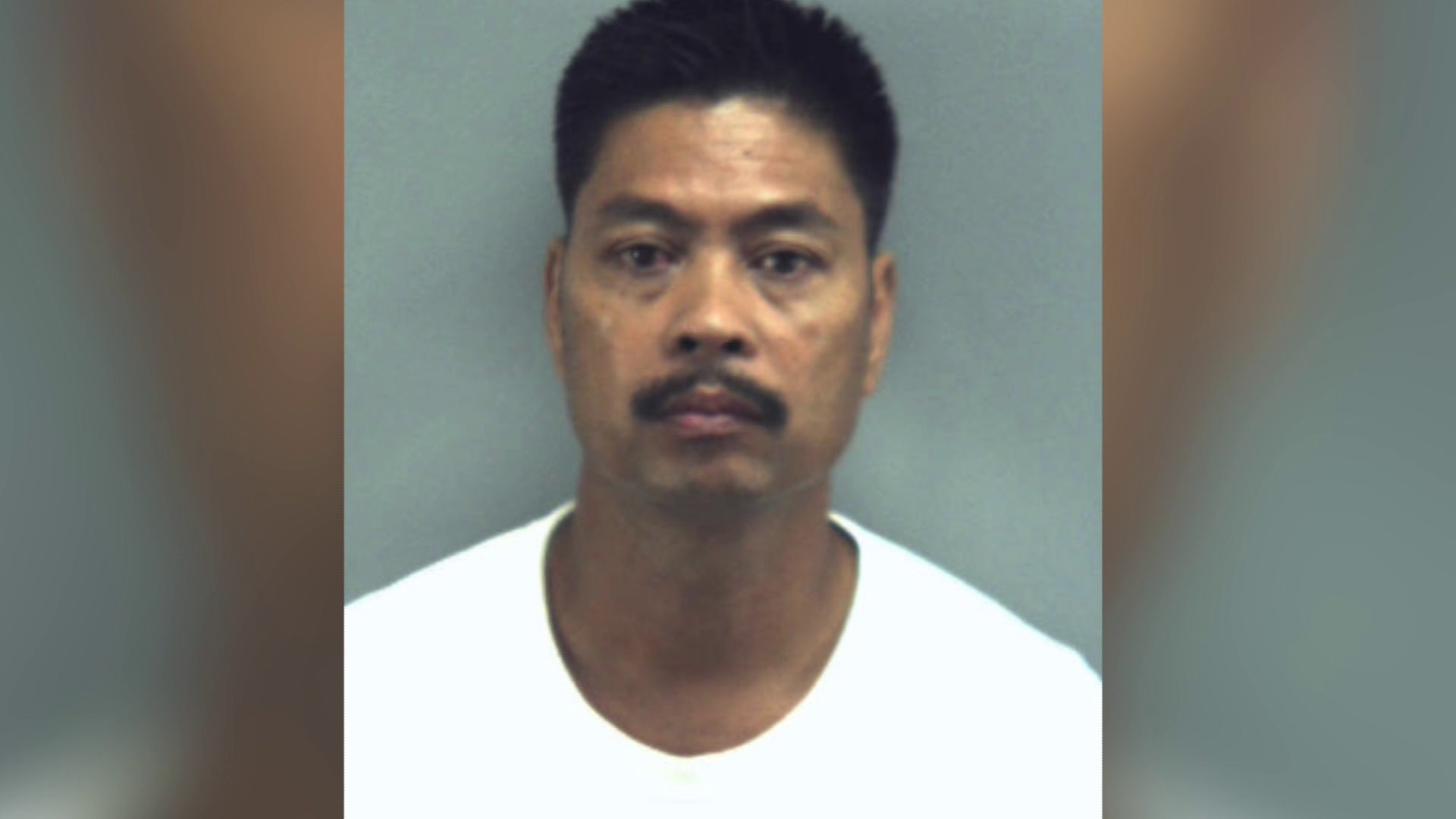 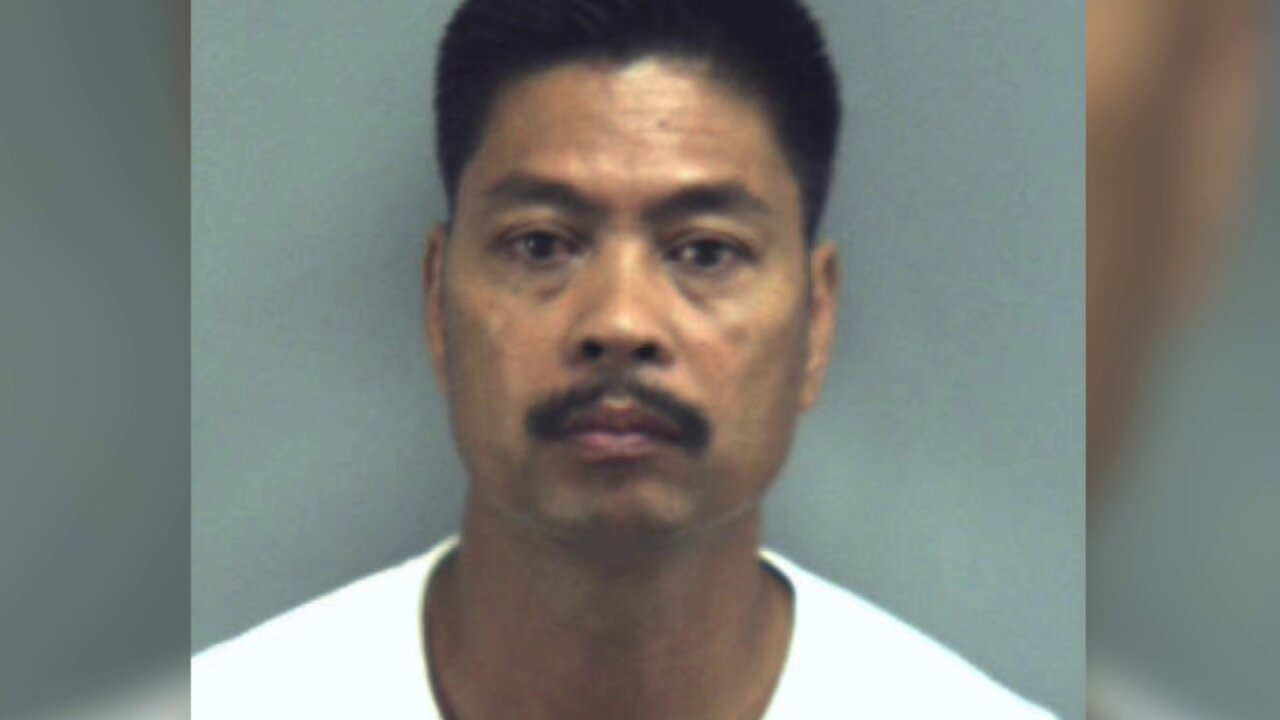 VIRGINIA BEACH, Va. - Two people who were charged with animal fighting after an investigation in Virginia Beach in 2018 had their charges certified to a grand jury on May 24, 2019.

On July 23, 2018, Animal Control Officers and Police responded to the 500 block of Dam Neck Road as part of an ongoing animal cruelty investigation, officials said.

They said more than 200 chickens were removed from the property and released to Animal Control by the owner.

Police said the first suspect is 52-year-old Emmannuel Limh Garcia. Garcia has been charged with 10 counts of Animal Fighting and one count of Conspiracy to Commit Felony. Garcia is being held in the Virginia Beach Correction Center without bond.

All 10 counts of Garcia's felony Possession of an Animal for Fighting charges and his one felony count of Conspiracy to Commit Felony charge were certified to the grand jury.

On January 12, 2020, Garcia plead guilty to ten counts of animal fighting and one count of conspiracy.

The jury did not agree on a sentence and will continue to April 20.

One of Geronimo's felony Possession of an Animal for Fighting charges was waived, while one of his charges for misdemeanor for Promote or Engage in Animal Fighting was certified to the grand jury.

The animals are in the care of Animal Control, and police said they are consulting with the Virginia State Veterinarian's Office and the shelter veterinarian for disposition recommendations.

On July 2, 2019, Geronimo entered a guilty plea. On October 22, 2019, Geronimo was sentenced to one year on the felony charge and 90 days on the misdemeanor charge (with all suspended), conditioned upon two years of good behavior.

Geronimo is not to have any contact with chickens or roosters and must pay $194 in restitution to Animal Control and the City of Virginia Beach for the cost of euthanizing the roosters.