Pumping in Kitty Hawk due to high water levels

KITTY HAWK, N.C. — Flooding has been such an issue in some parts of our viewing area, such as Kitty Hawk, where officials have already begun pumping the roadways in the town because water levels are so high.

Due to the heavy rainfall, the town received permission from the North Carolina Department of Environmental Quality to conduct the pumping.

Officials are asking drivers to use extreme caution when traveling along Highway 12 in those areas.

The NCDEQ has also issued swimming advisories for ocean sites where pumping is going on. 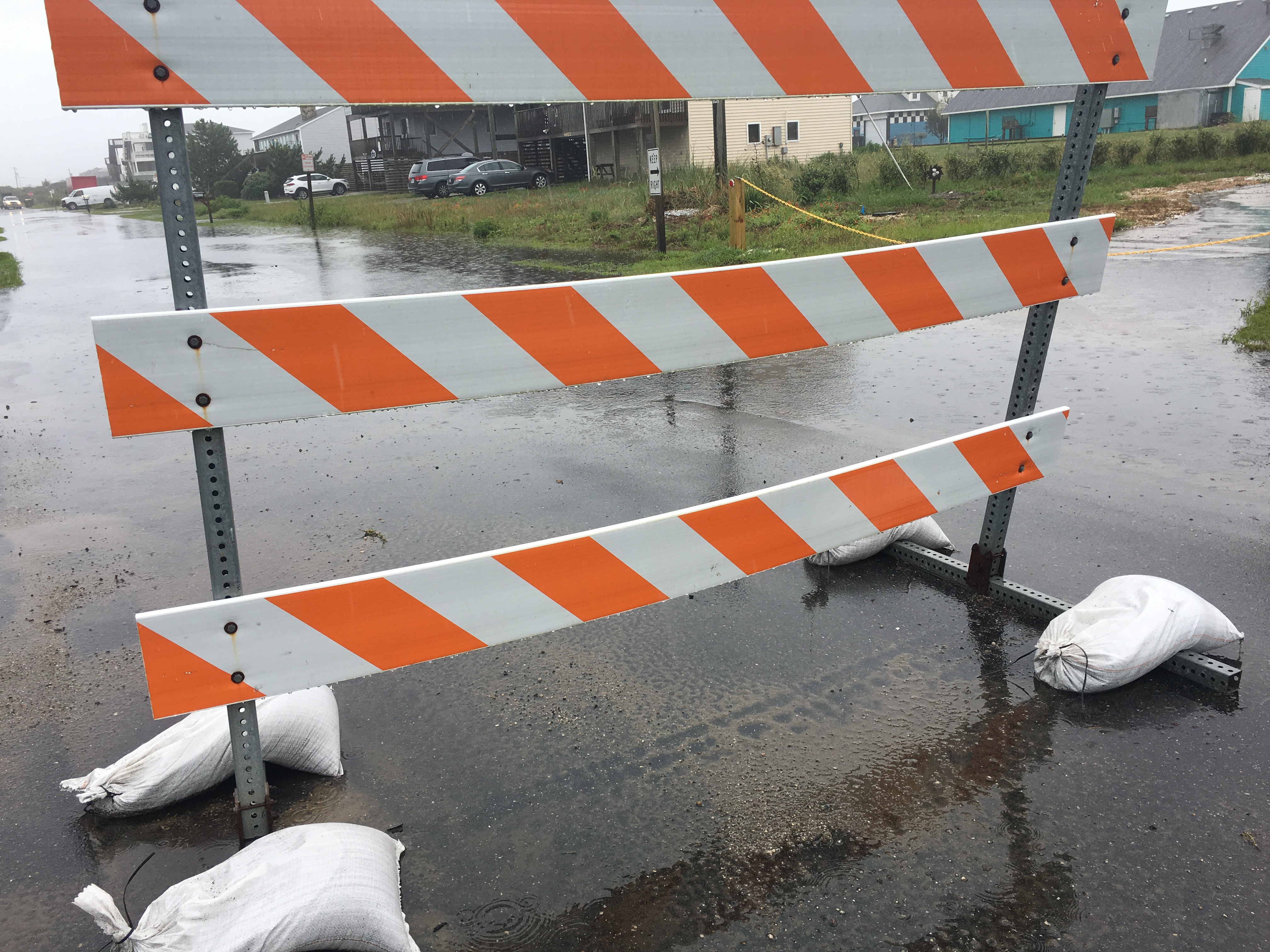