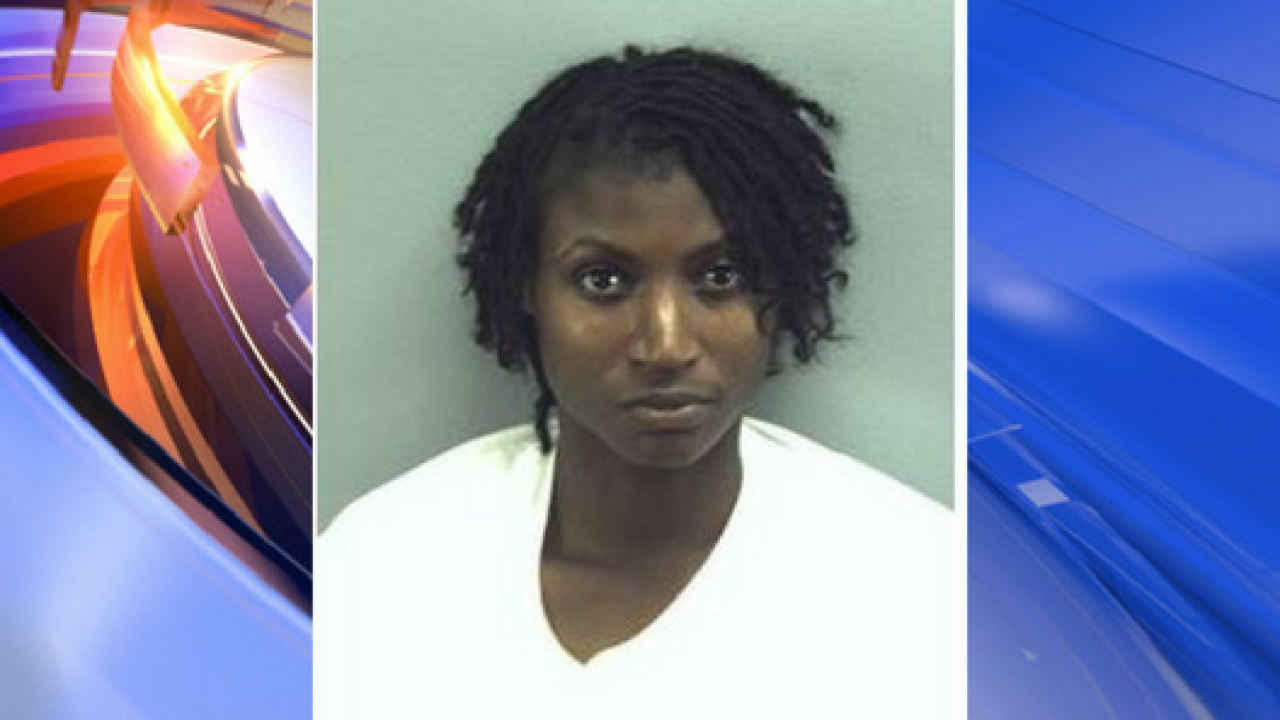 VIRGINIA BEACH, Va. – A Virginia Beach woman was sentenced after being arrested for a fistfight in March 2018.

25-year-old Latonia Dawson will serve one year and 11 months in prison.

Dawson was accused of assaulting a victim with a blunt object and taking the victim’s phone after a verbal altercation that escalated into a fistfight March 16.

The fight allegedly began over a road rage incident, when one car cut the other off on Independence Boulevard.

Dawson was arrested April 11 and was previously charged with Malicious Wounding and Grand Larceny.

On December 10, her charges were reduced to unlawful wounding and petit larceny.