ELIZABETH CITY, N.C. - 13 individuals were arrested as part of "Operation Nor'easter," an organized effort against violent crime and drug distribution throughout the Eastern District of North Carolina.

Nor'easter is a heroin- and opioid-centered Organized Crime and Drug Enforcement Task Force headed by the FBI.

Narcotic distribution and gun charges were included in the indictment of the 13 defendants in this coordinated warrant enforcement operation. Another suspect has been charged but is a fugitive at this time. 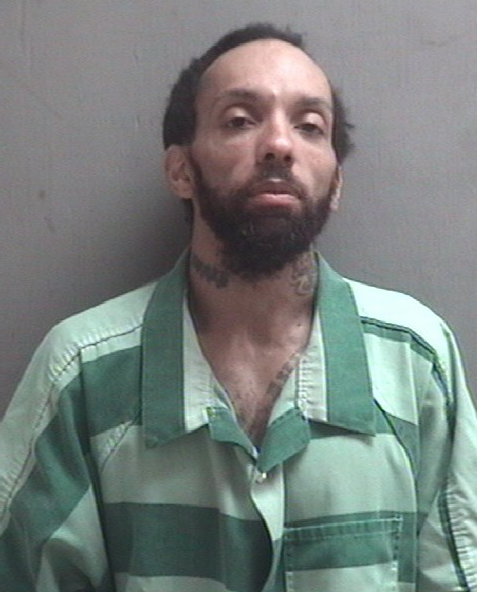 The operation is part of the Take Back North Carolina Initiative that was implemented to fight these specific criminal activities.

The United States Attorney's Office said all of the federally charged individuals are part of the United Bloods Nation gang, which operates in Eastern North Carolina but is reportedly trafficking drugs into Hampton Roads and the Raleigh area.

Due to this new initiative, the suspects will face federal charges, which carry a higher sentence and do not allow them to get out on parole if convicted.

U.S. Attorney Robert Higdon Jr. told News 3 many of these suspects have prior violent offenses and taking them off the street will make our communities safer.

Together, the U.S. Attorney, the District Attorney, local police departments and sheriffs offices as well as the FBI, SBI and U.S. Marshals are all attempting to stop this gang from trafficking drugs that lead to overdose deaths.

Statistics show drug overdose deaths are up in the last year - about 72,000 nationwide. There have been more than 70 in the Eastern District of North Carolina alone. The goal for this team of law enforcers is to bring that number to zero and take violent and drug offenders off the streets.

In the process of rounding up these alleged criminals, heroin, crack and cocaine as well as stolen firearms have been seized.

The agencies in place to protect the community encourage anyone who sees suspicious activity to call the police and report it so the initiative can take its fullest effect.

The following people were charged: