CHESAPEAKE, Va. - Chesapeake Police responded to the report of a shooting in the parking lot of a business on George Washington Highway N. at 4:29 a.m. on August 1.

Police learned that there was a citizen sitting in his car in the parking lot when another individual approached his vehicle.

After a brief confrontation, the citizen in the car pulled out a gun, shot and killed the man, according to police.

The individual stayed on the scene until police arrived. He was cooperative with authorities.

The incident is currently under investigation. 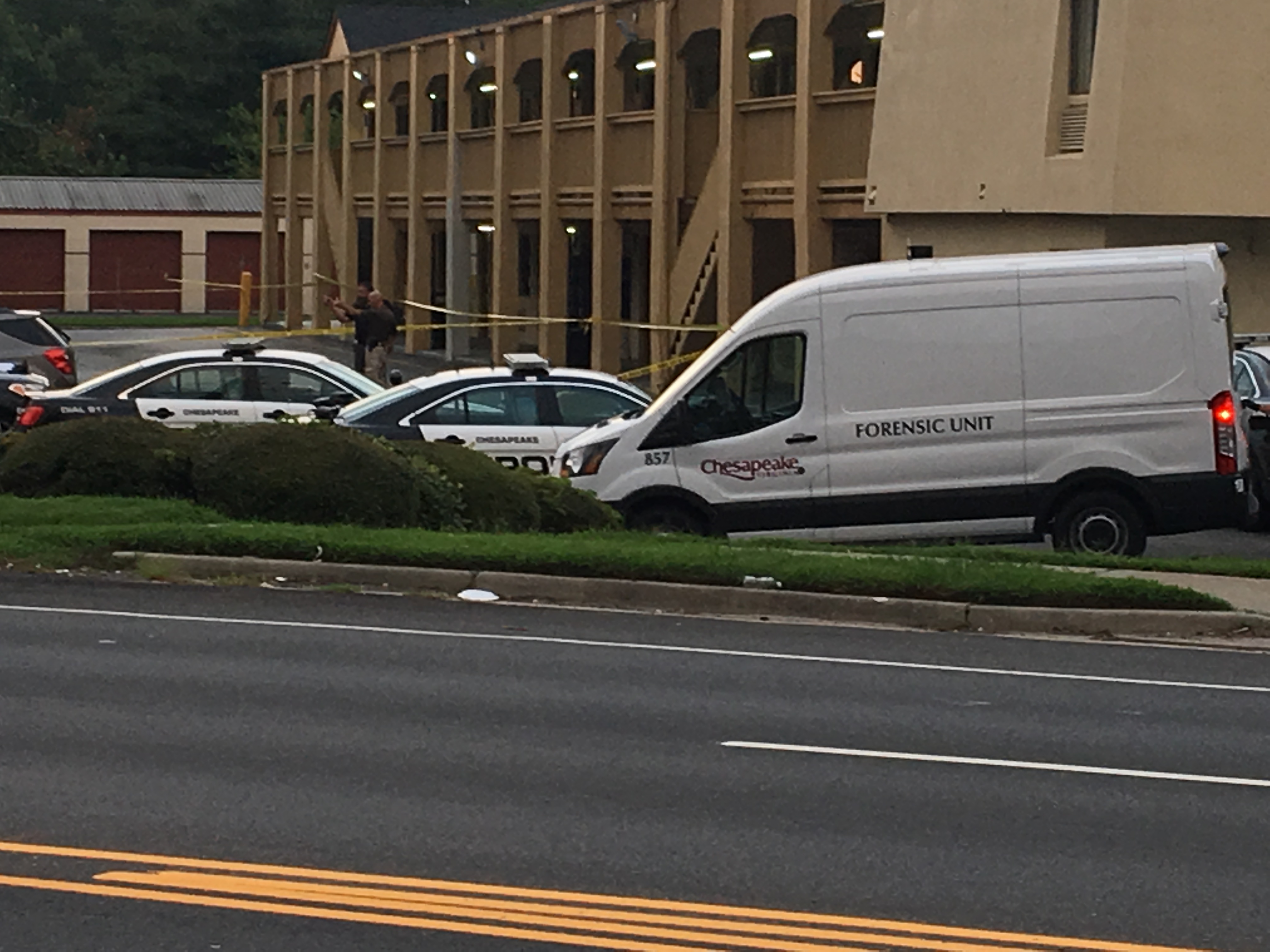