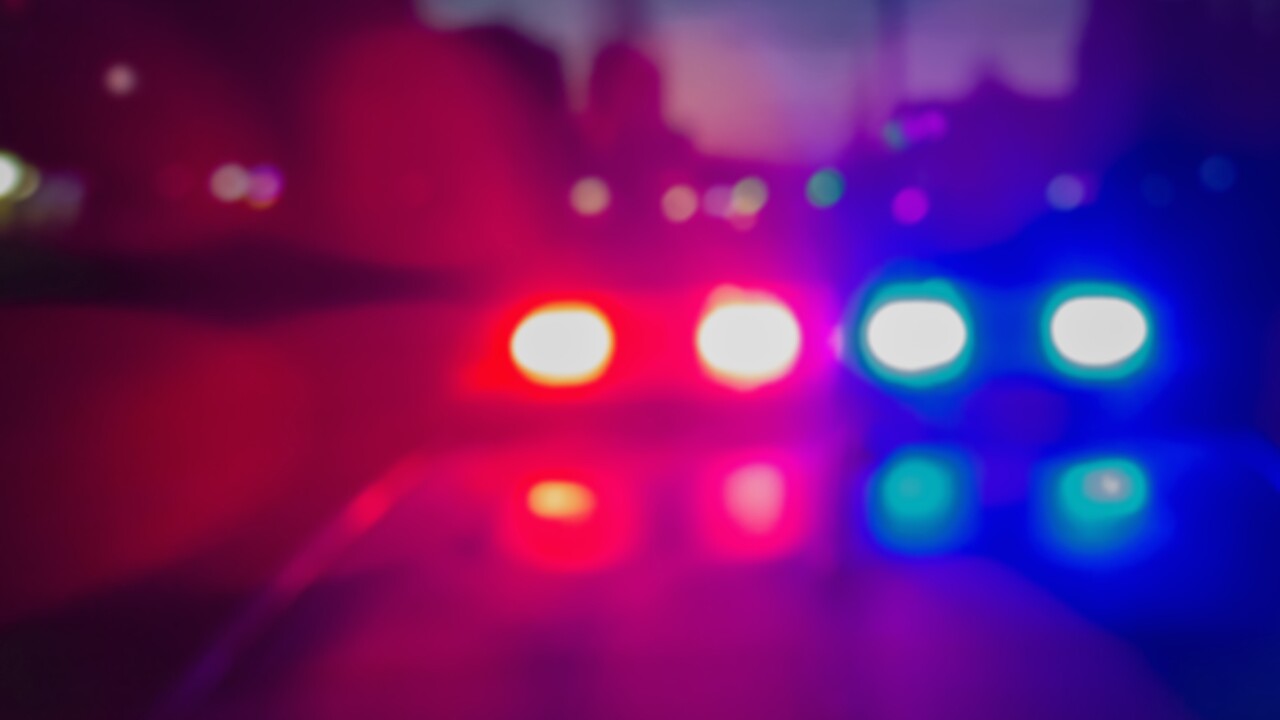 YORKTOWN, Va. – Police responded to Victoria’s Day Spa on Denbigh Blvd., in Yorktown regarding a reference to a reported sexual battery on June 30.

The victim was getting a massage when the incident happened, according to police.

The suspect, Dwayne Pittman, 59, was taken into custody in Virginia Beach on July 25. He was charged with one count of sexual battery and that charge was dropped in January of 2019.

Pittman has a charge for object sexual penetration by force and that charge was certified to a grand jury on March 26.