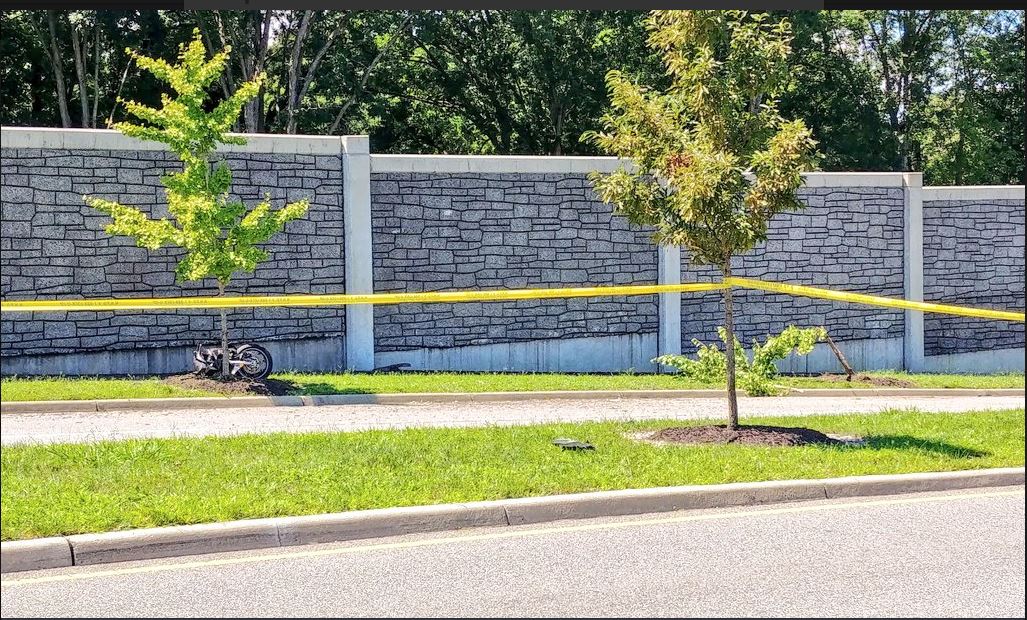 NEWPORT NEWS, Va. – Newport News Police are responding after a serious accident involving a motorcycle that struck a tree ended in the motorcyclist’s death.

Dispatchers received the call at 10:06 a.m. for the crash, which occurred at the intersection of City Center Boulevard and Nat Turner Boulevard.

The 23-year-old driver was transported by medics to a local hospital, where he succumbed to his injuries.