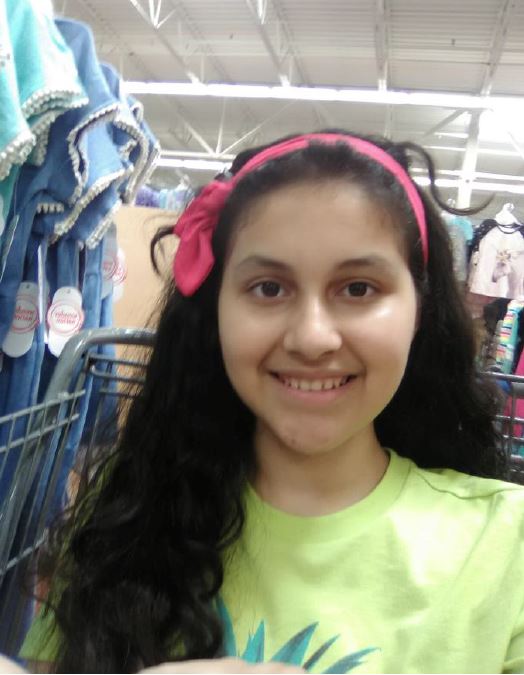 HARRISONBURG, Va. – The Harrisonburg Police Department, Virginia State Police and the U.S. Marshal Service are searching for a missing woman and child.

An AMBER Alert has been issued for Angie, as she is believed to be in extreme danger. Elizabeth has also been entered into a nationwide system as a missing person.

Angie is described as a Hispanic female with long, curly, brown hair and brown eyes. She is 5’1″ tall, weighs approximately 112 pounds and was last seen wearing a black blouse with flowers, black legging-style pants and white sandals.

Elizabeth is also described as a Hispanic female with black hair and brown eyes. She is 5’4″ tall, weighs approximately 140 pounds and was last seen wearing a burgundy blouse and a black skirt.

HPD believes the two were abducted by Hareton Jaime Rodriguez-Sariol. Police say he has a known history of infatuation with Elizabeth.

At 5 p.m., the department said Rodriguez-Sariol is in custody and is being questioned on the Angie and Elizabeth’s whereabouts.

If you are aware of the whereabouts of these individuals, you are asked to call 911 immediately.