NORFOLK, Va. - The supervisor overseeing the replacement of a water main tells News 3 the break happened overnight and now the road remains closed to traffic.

Alarms went off around 2:30 Thursday morning warning of the water main break along Majestic Ave near the intersection with Corprew Ave.

When crews got out here they reported the road was raised and sand and soil were washed all over the road.

To replace the pipe, crews had to dig out the large section of damaged road and get down to the problem.

The water main was repaired and water was restored around 2:30 p.m. Two blocks in the area were without service, but it has since been restored.

The Hampton Roads transit has been made aware of the repair going on as it is part of a bus route.

The supervisor on scene said he is not yet sure what caused the line to break.

The roadway will remain closed into the weekend until it is repaired. 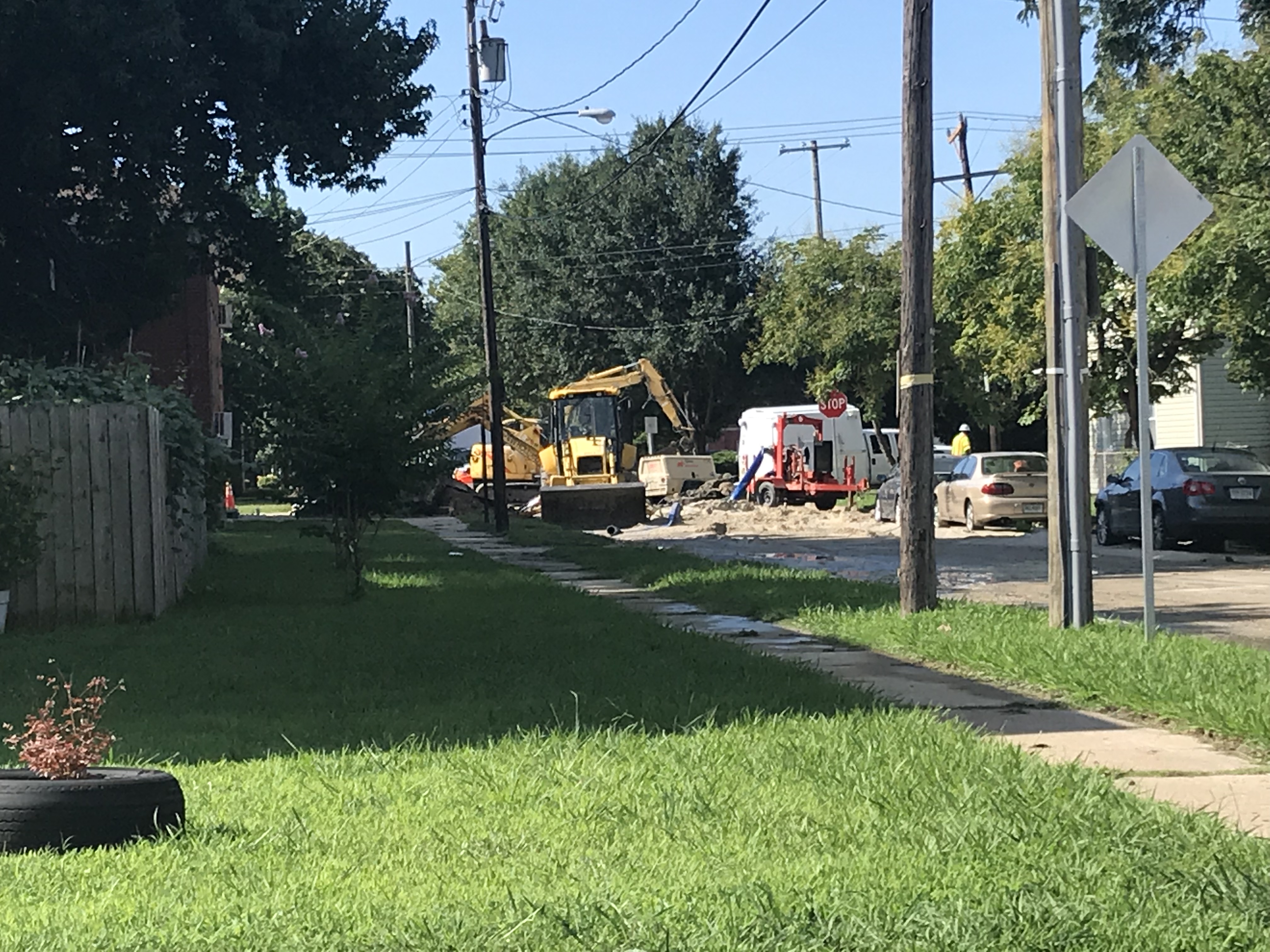