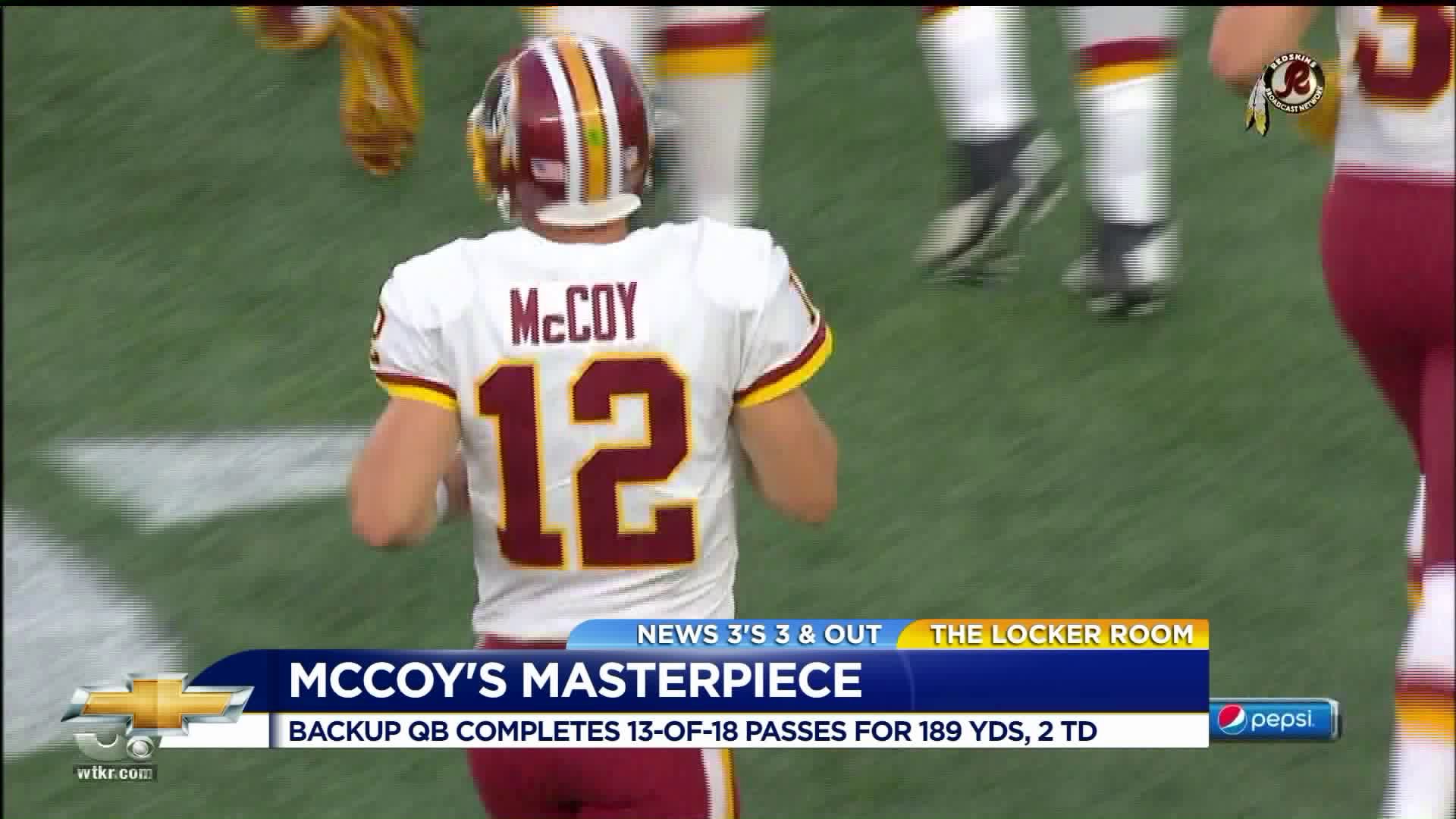 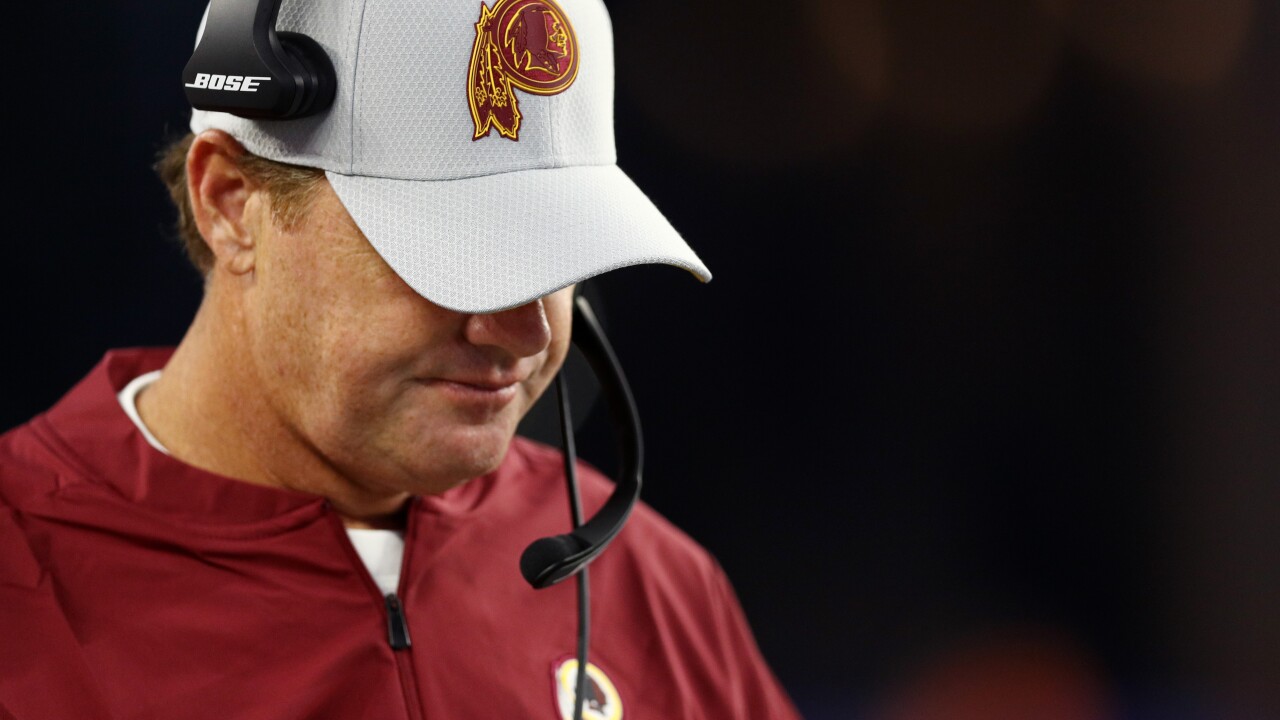 Head coach Jay Gruden of the Washington Redskins during a preseason game at Gillette Stadium. (Photo by Maddie Meyer/Getty Images)

NORFOLK, Va. - In this week's edition of the award-winning Locker Room, Wink recaps an eventful opener for the Redskins' 2018 preseason slate.

Not only did Washington relinquish a 17-0 lead at New England Thursday night and lose 26-17, but the 'Skins say 'so long' to one of their most-electrifying rookies - as running back Derrius Guice is lost for the season with a torn ACL in his left knee.

Due to copyright restrictions, much of the NFL video broadcast during the show cannot be published online.