Dozens of people with the group Citizens for Riverview Farm Park rallied outside City Hall in support of the effort, concerned city leaders would approve a change to the plan to develop high end housing on the Riverfront property. 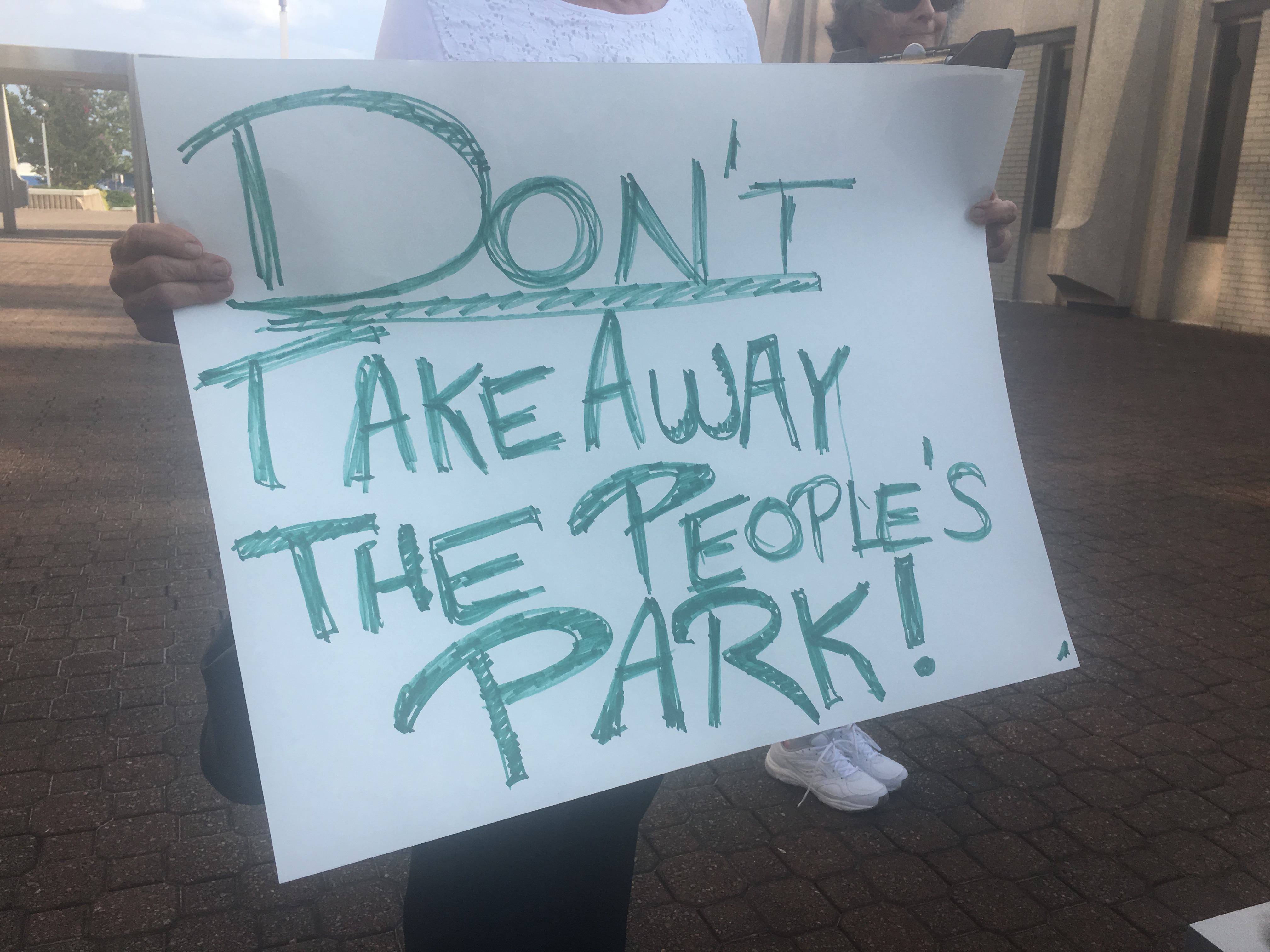 Ahead of the vote, supporters addressed the council, saying the land should be for the entire community.

"If we want to attract businesses and families, we need to have a first class park on the river. We don't need more luxury homes on the river; we need a park for everyone that will make our city special," said park supporter Lucy Van Tine.

Supporters of the park say Tuesday night's vote is a step in the right direction.