NEWPORT NEWS, Va. – Newport News Police conducted a traffic stop in the Sherwood Pace and Warwick Boulevard area after a vehicle failed to make a complete stop at an intersection at 10:41 p.m. Monday.

A narcotics K-9 alerted on the vehicle and both subjects were detained after a search revealed cash and cocaine inside the car.

The driver was identified as 37-year-old Trezith Smart of Edenton, North Carolina.

The passenger was identified as 61-year-old Donald Smart of New Jersey.

Officers arrested Trezith Smart and charged him with Possession with Intent to Distribute a Schedule I or II Drug and a traffic signal violation.

Donald Smart was charged with PWID Schedule I or II Drug. 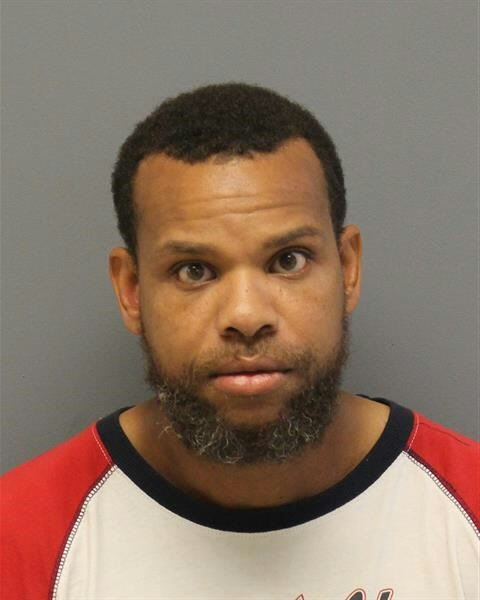