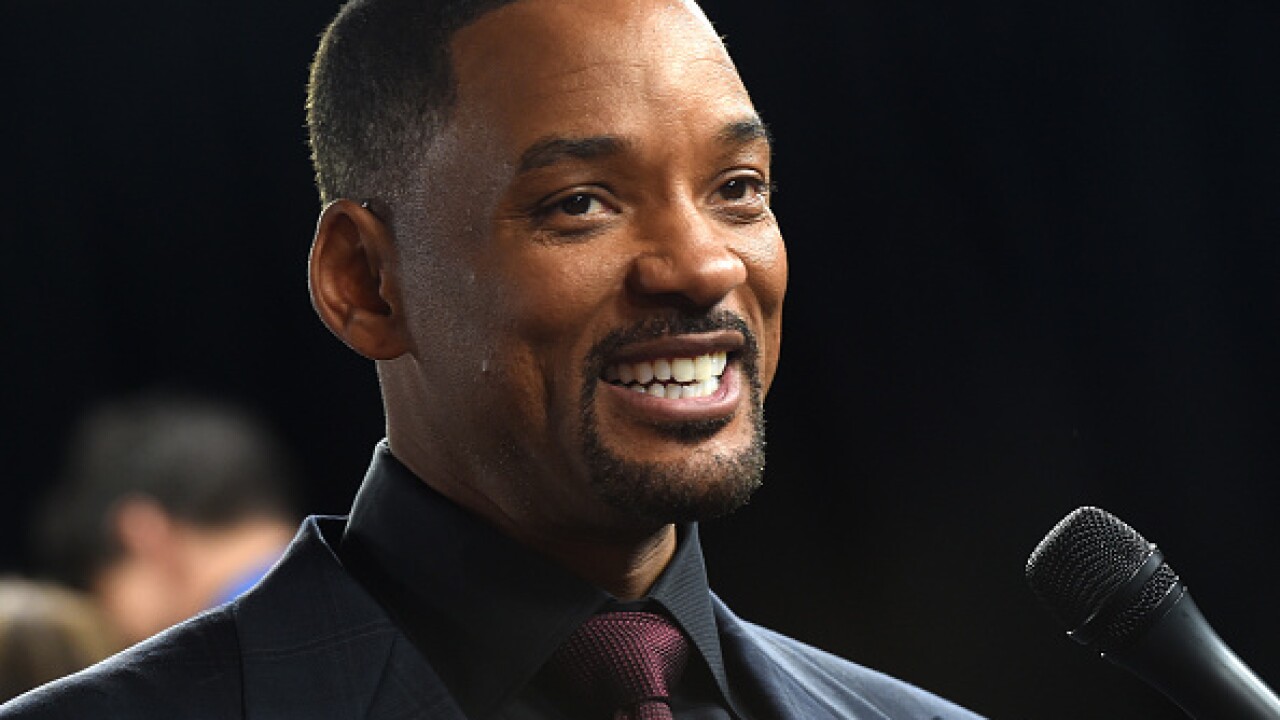 Data analysts with the site measured several key statistics before making the declarations.

First, they looked at the top-earning movies from the 90s in each state.

Then, the team analyzed Google Trends to identify which movies stand the test of time – which films are people still searching for?

The analysis determined “Independence Day” is most popular in Virginia, the only state to choose that film.

The 1996 thriller, starring Will Smith, grossed more than $800 at the box office.

“The Lion King” was named the most popular movie of the 90s, taking the cake in eight states, including Texas, Tennessee and Maryland.

According to the study, “Titanic” is North Carolina’s favorite 90s film.