Local Sailor killed while on leave in Utah 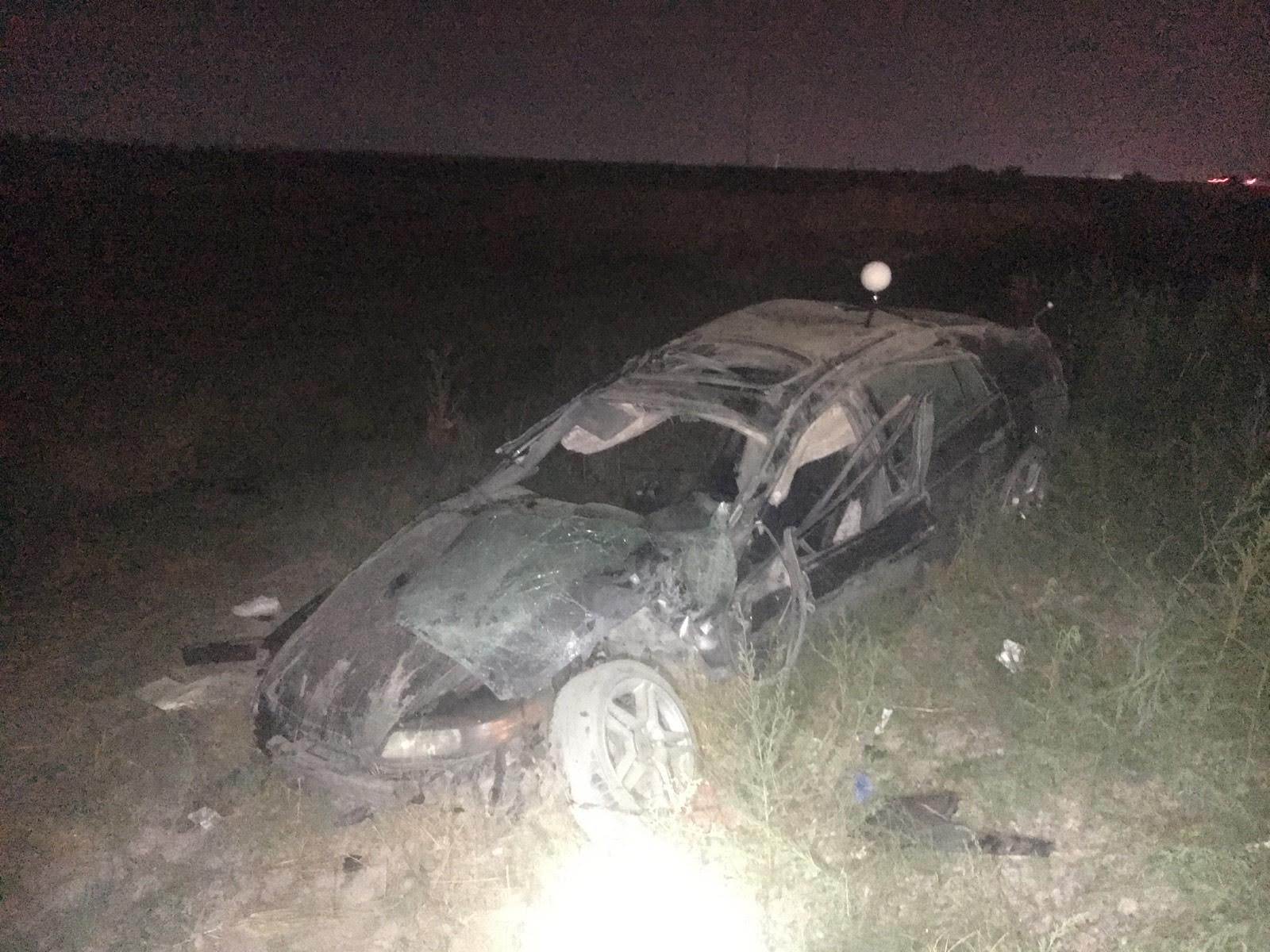 Utah – A local sailor was killed during a car crash in Utah on August 13.

According to Utah Highway Patrol, the victim has been identified as Daniella Juliana Casey, 24, who was on leave from the Navy. She was stationed right here in Virginia Beach.

Utah Highway Patrol said a 2008 Acura that Casey was in drifted to the right at the SR 201 eastbound off ramp before entering the gore area and rolling several times on Monday.

The back passenger, Casey, was ejected during the crash, and died at the scene.

The driver and front passenger were transported to a local hospital with serious, but non-life threatening injuries, authorities said.

It was reported at the scene that Casey was not wearing a seat belt.

Investigators are finishing up the investigation at this time.