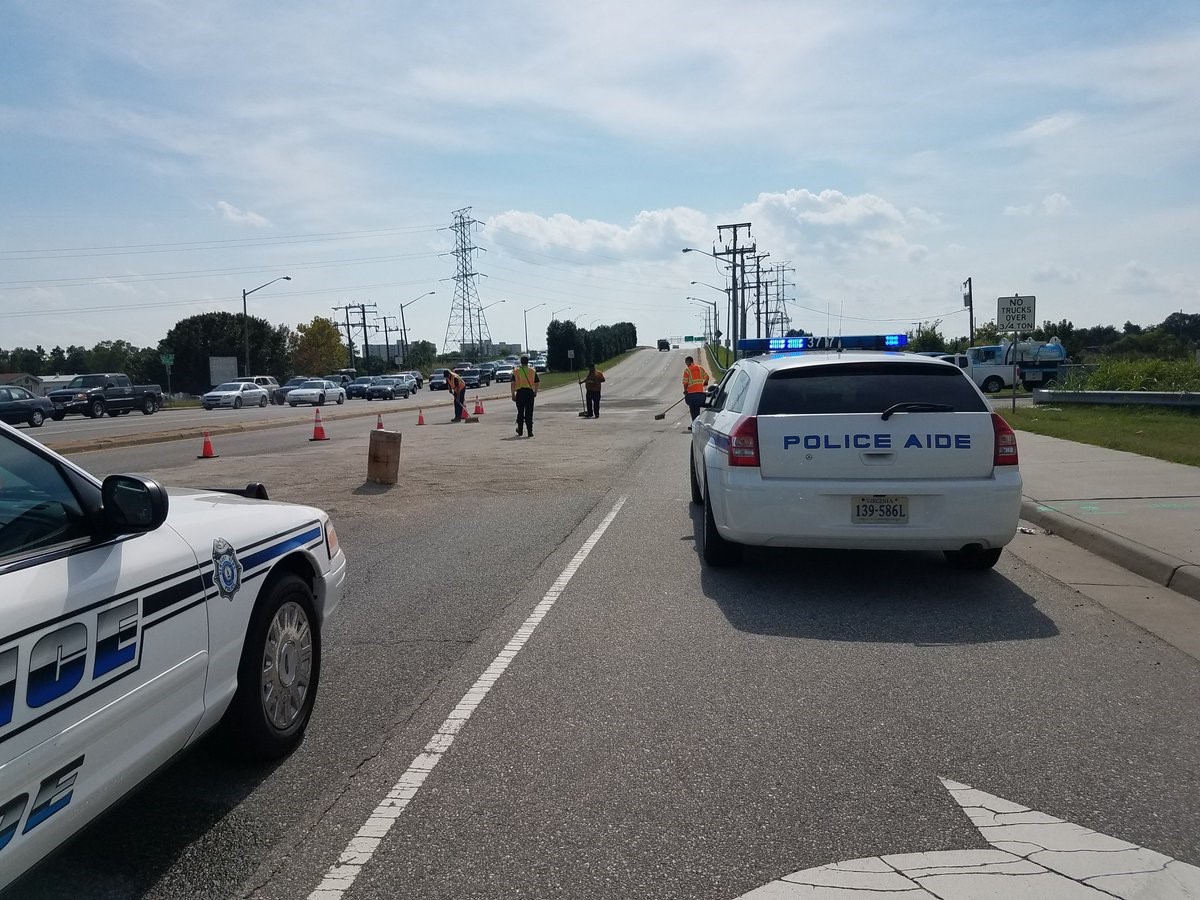 Newport News Police and Fire Departments are currently at the scene. The fire department contained the spill after an unknown vehicle spilled approximately 20 gallons of oil. A private contractor was also called.

All lanes were reopened shortly after 4:30 p.m. Two westbound lanes headed toward the James River Bridge were previously closed.