SUFFOLK, Va. - Police responded to a report of a gunshot victim Thursday morning around 10:45 a.m.

Police said the shooting that happened in the 300 block of East Washington Street started with an argument.

News 3's Rachael Cardin spoke to a witness who said he heard the two people in a local barbershop arguing over whether or not Halle Berry played or would play Aretha Franklin in a movie.

Police said the fight turned physical and then one of the subjects, identified as 44-year-old Michael Jermell Hatton, produced a firearm, shooting the other man at least once outside the shop.

Both men got emergency medical assessment and treatment by Suffolk Fire & Rescue personnel before being transported to local hospitals for further treatment. 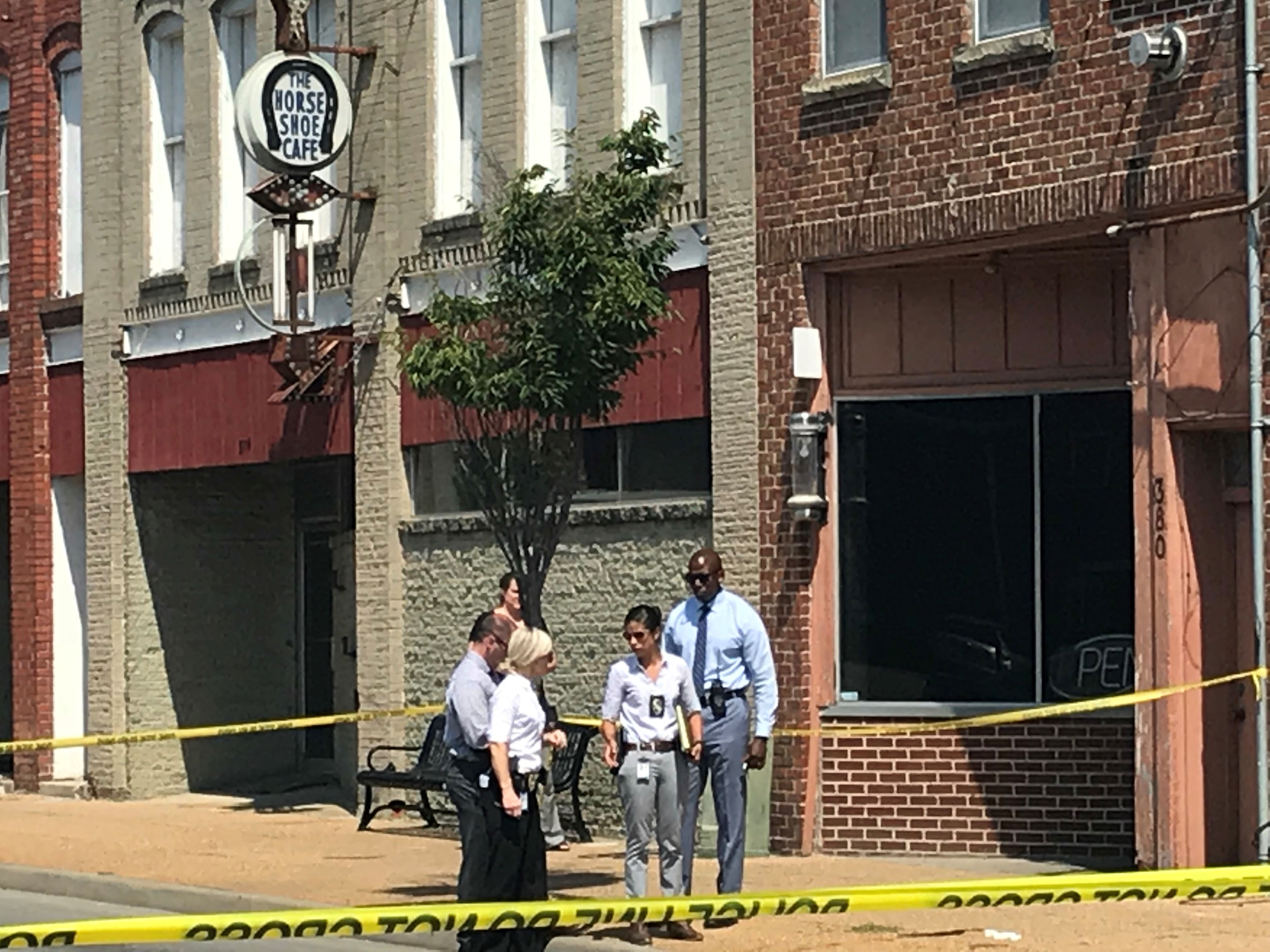 Franklin had previously wanted Berry to play her in an upcoming biopic, but Berry claimed she couldn't sing and wouldn't do the role justice, according to E News. Instead, Jennifer Hudson was tapped to play the Queen of Soul in the film.

Police said the gunshot victim, identified as 47-year-old Tony Jonathan Lundy, is considered to be in critical condition. A man who tells News 3 he is the victim's brother said the treatment is ongoing at Sentara Norfolk General Hospital.

A nearby business was fully staffed during the shooting, and men inside recall hearing someone saying, "No, no, no!" before hearing about 4-5 gunshots.

According to police, Hatton was treated for his injuries and released from the hospital, and then was taken to the Magistrate's Office where the warrants were secured and served. He was then transported to the Western Tidewater Regional Jail, where he remains held without bond.