Once McDaniel is relieved, he will transfer to Washington D.C, as Commander, Navy Installations Command.

Rosen, a native of Randolph, New Jersey, was previously assigned to Naval Station Norfolk. There, he has served as the Executive Officer since April 2017. 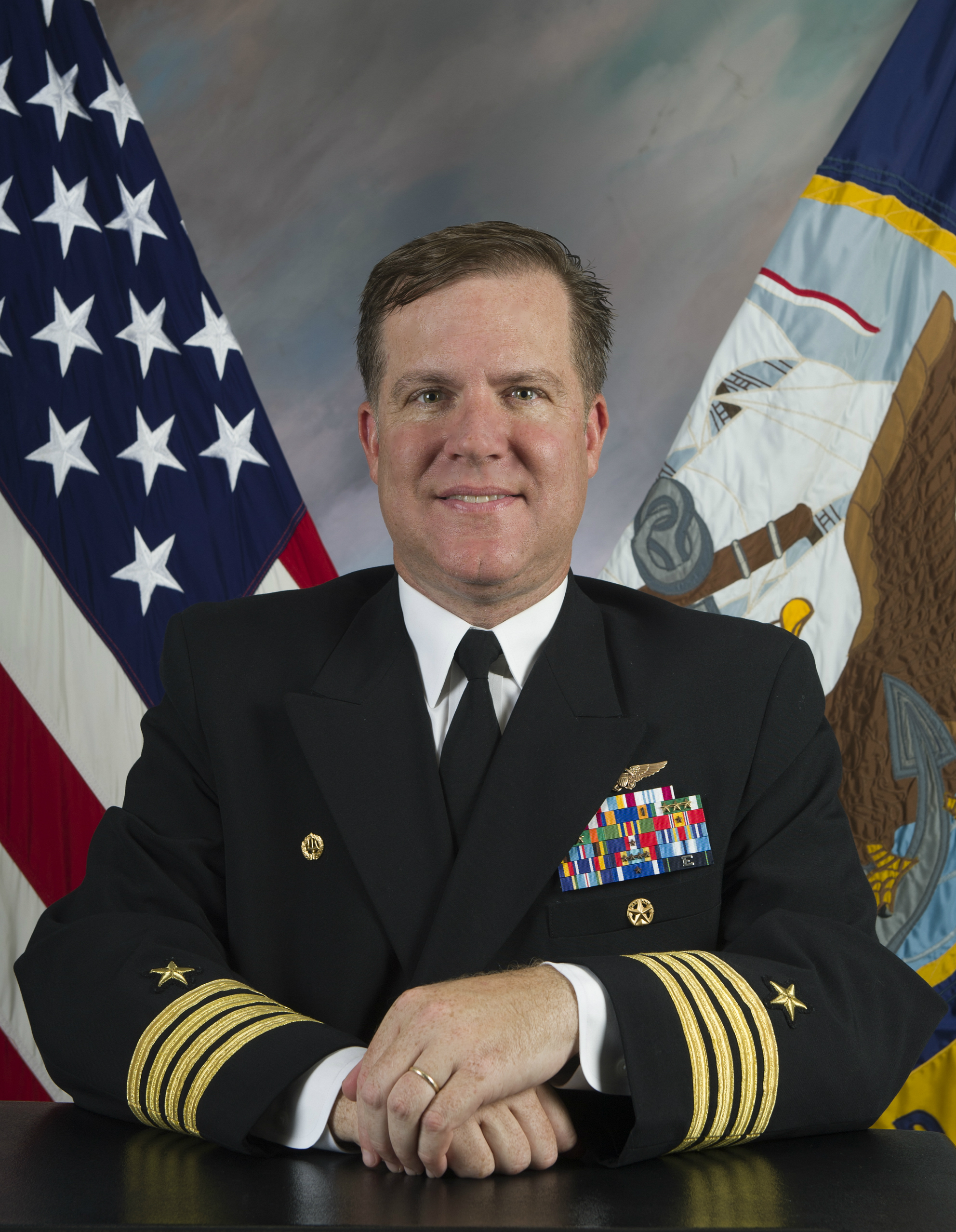