BROOKLYN, Iowa -- Nearly a month after she was reported missing, Iowa college student Mollie Tibbetts has been found dead, according to WHO-TV.

Click here for our full coverage on the disappearance of Mollie Tibbetts. 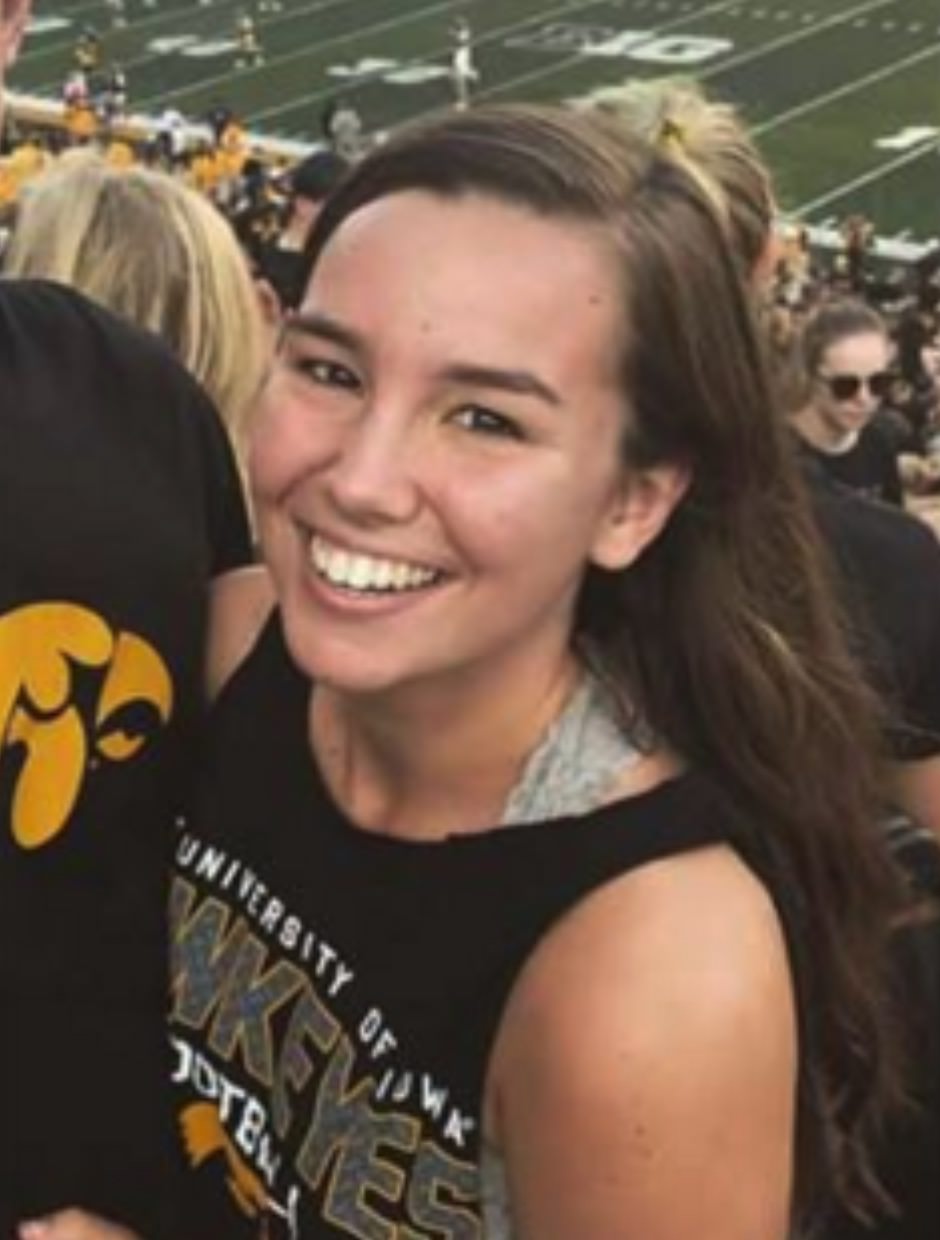 Greg Willey of Crime Stoppers of Central Iowa told WHO-TV a close friend of the Tibbetts’ family called him Tuesday morning and told him the body of Mollie Tibbetts has been found.

Investigators had been searching for clues and conducting hundreds of interviews in the search for 20-year-old Mollie Tibbets. It's still unclear what happened to the missing University of Iowa student.

The Iowa Division of Criminal Investigation is holding a 5:00 p.m. news conference where officials are expected to release a significant update.

Her family and friends posted flyers, talked to people and did media interviews to spread awareness about the 20-year-old.

Tibbetts disappeared on July 18, in Brooklyn, a small community an hour east of Des Moines, according to the Poweshiek County Sheriff’s Office.

More than 200 interviews have been conducted in the investigation into her disappearance, said Richard Rahn, the special agent in charge with the Iowa Division of Criminal Investigation for the Major Crime Unit, earlier this month. 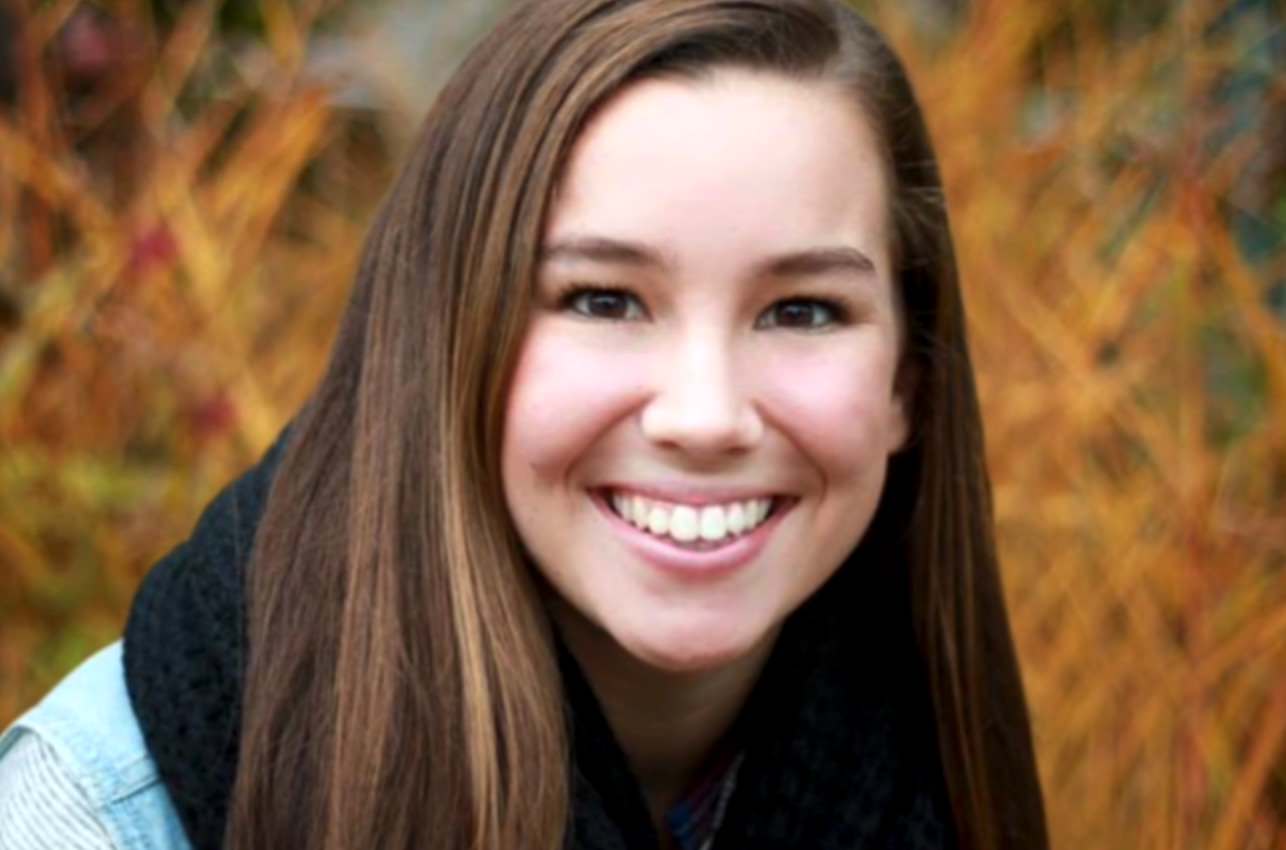 Investigators looked at various data, including social media and information from a Fitbit that Tibbetts is known to have.

“It’s intolerable. No one just disappears, no one just vanishes without a trace,” her father told HLN.

Tibbetts was studying psychology and wanted to get a Ph.D. and write books, her father said.

On July 18, the day she disappeared, Tibbetts’ brother dropped her off at her boyfriend’s house so she could dog-sit, HLN reported. She was last spotted jogging around 7:30 that evening, wearing gym shorts, a black sports bra, and running shoes, the sheriff’s office said.

Investigators have constructed a timeline they feel confident about. 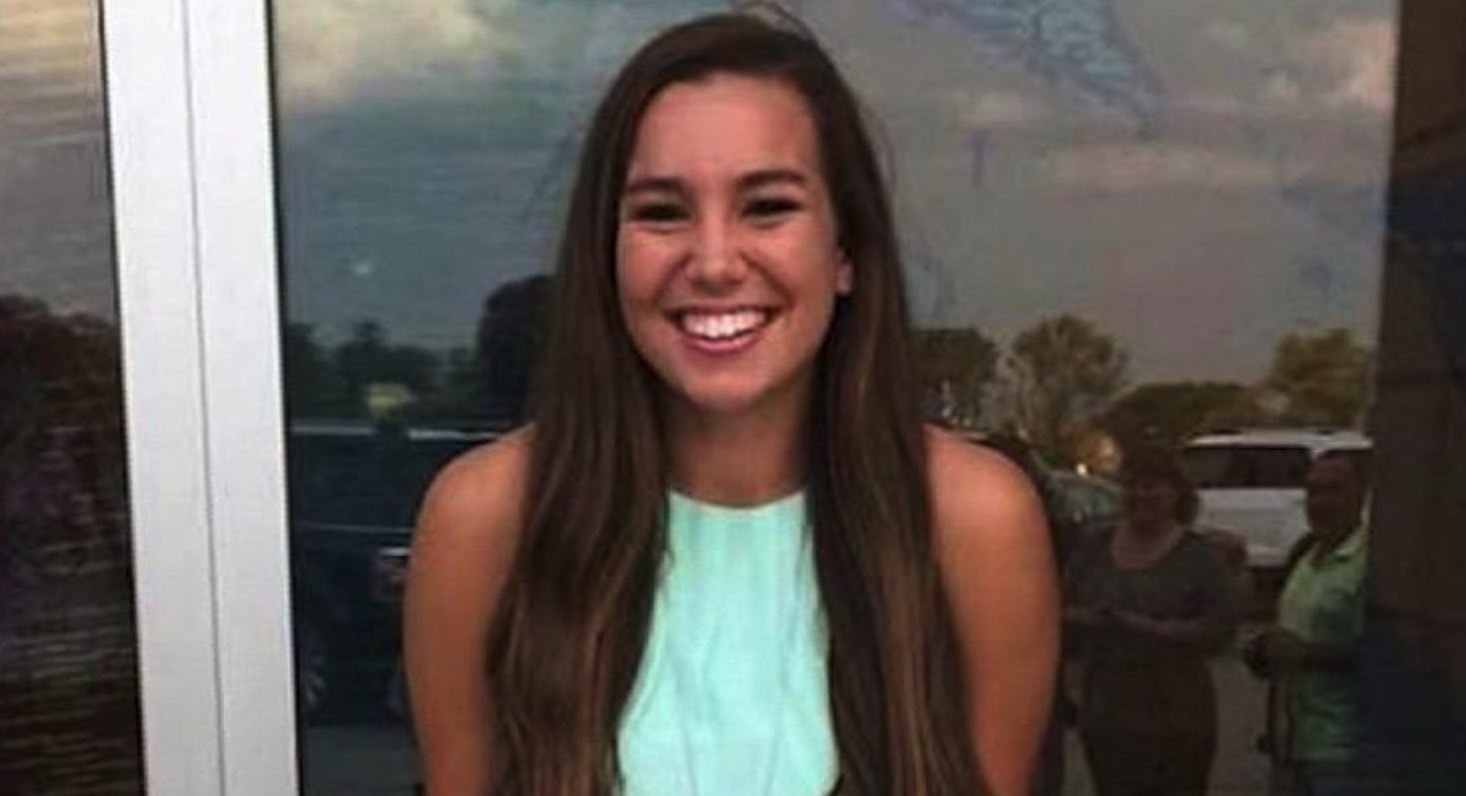 When previously asked if authorities suspect that Tibbetts was abducted, Winker said: "We don't know where Mollie is at right now. And I am not going to draw any conclusions about the circumstances of her disappearance. Other than it is not consistent with her past."