PASQUOTANK CO., N.C. - The Pasquotank County Sheriff's Office and the North Carolina State Bureau of Investigations arrested two people Tuesday in connection with the homicide of an Elizabeth City man during a home invasion and armed robbery on August 2.

38-year-old Isaac Dustin Melcher and 45-year-old Angel Marie Sawyer have both been arrested for first degree murder. They are being held without bond.

Around 12:30 a.m. on August 2, authorities said a man and a woman were approached by someone who broke into their home in the 1800 block of Darian Drive. The suspects assaulted the residents before taking money, jewelry and other valuables from the home.

The male victim, identified as 55-year-old Milton Henry Sawyer, Jr., died after an altercation with the suspect.

A memorial named "Memories of Milton" sits outside of his business, the Treasure Hunter.

“That’s good that the community of Elizabeth City thought that much of him that they would do that," said neighbor Ron Leigh.

Corner Market Auctions will be fundraising at their auction this weekend. According to their Facebook post, "all proceeds will be donated to the Elizabeth City High School Marching Band in Milton's honor."

Those that knew Sawyer best said he was in the marching band in high school and the group is very close to his heart.

"It’s real, I think, close knit and I think any family in this community would be willing to help," said Leigh.

The sheriff's office confirmed that Angel Sawyer was the victim's wife at the time of his death.

In addition to the NCSBI, the Elizabeth City Police Department was also involved in providing video footage related to the case.

The suspects' first appearance hearings will be held on Thursday at 9:30 a.m. in Pasquotank. 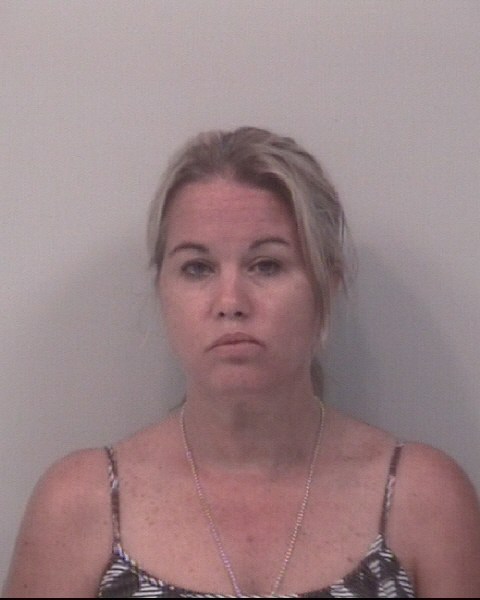