WILLIAMSBURG, Va. - Williamsburg Police responded to a carjacking in the 4200 block of Battery Boulevard Tuesday afternoon.

Dispatchers received a call at approximately 4 p.m. for the carjacking. Upon arrival, the officer spoke to a 19-year-old victim who reported that a white female, who would later be identified as 22 year-old Kayla McManus of Virginia Beach, attempted to take her keys and get into her car.

McManus assaulted her during the attempt, but the victim was not injured.

News 3 spoke to the 19-year-old victim who said she was shocked and fought off McManus.  She said McManus first asked to use her bathroom after she got out of her car after returning home from school. 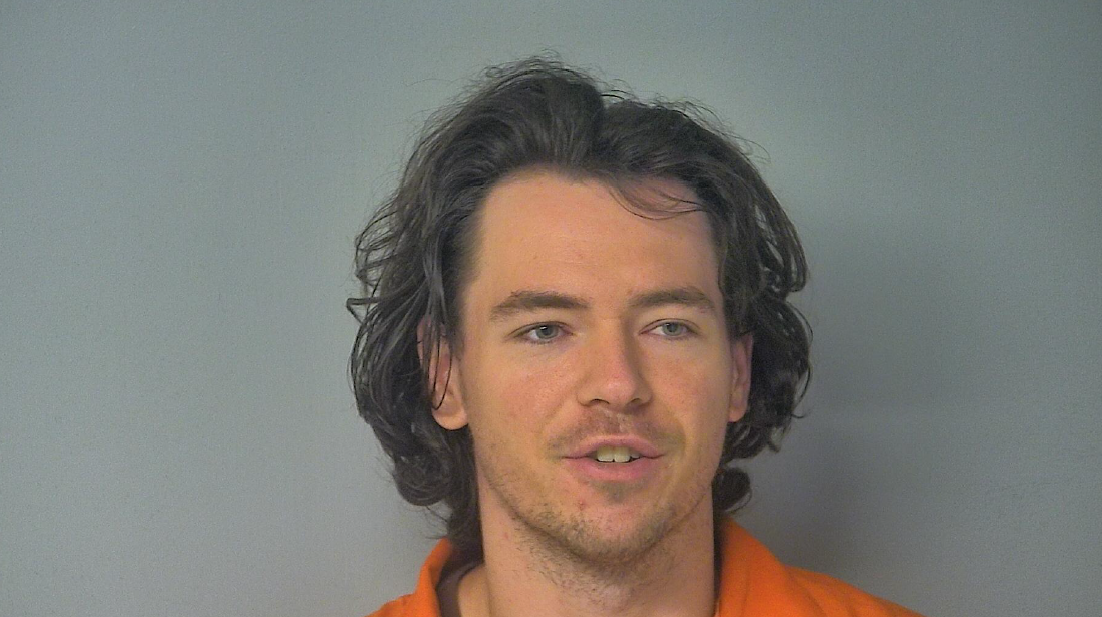 The victim also reported that a white male suspect, who was later identified as 23 year-old Michael Schroer of Virginia Beach, stopped a van after the attempt and both suspects jumped inside.  The van left the area headed west on Battery Boulevard.

An officer searching the area for the van located it on Route 199 between John Tyler Highway and Jamestown Road.  The officer then conducted a traffic stop on the vehicle.

The two suspects were located in the van along with a second victim, who reported that that Schroer stepped out in front of her vehicle on Battery Boulevard.  When she stopped, McManus jumped into the back and Schroer jumped in, too. The victim complied with their request to leave the scene.

She said her friend is doing okay but shocked that she was carjacked.

Both subjects were taken into custody without further incident and transported to the Virginia Peninsula Regional Jail, where they were charged and held.

Schroer was charged with one felony count of carjacking.