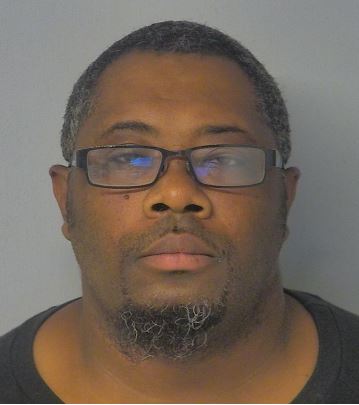 Dispatchers received a call at 10:45 p.m. for a shooting at the 7-Eleven located at Centerville Road and Longhill Road.

The investigation revealed that 34-year-old Hakeen Galberth and 26-year-old Antuan White had exchanged words inside the 7-Eleven and then as Galberth was leaving the area in his vehicle, and with White in the parking lot, the two exchanged shots, police said.

Galberth and White were with other people during the incident.

This is an ongoing investigation and police said no other information is available.

If you have any information in this case leading to an arrest, please call the Crime Line at 1-888-LOCK-U-UP.