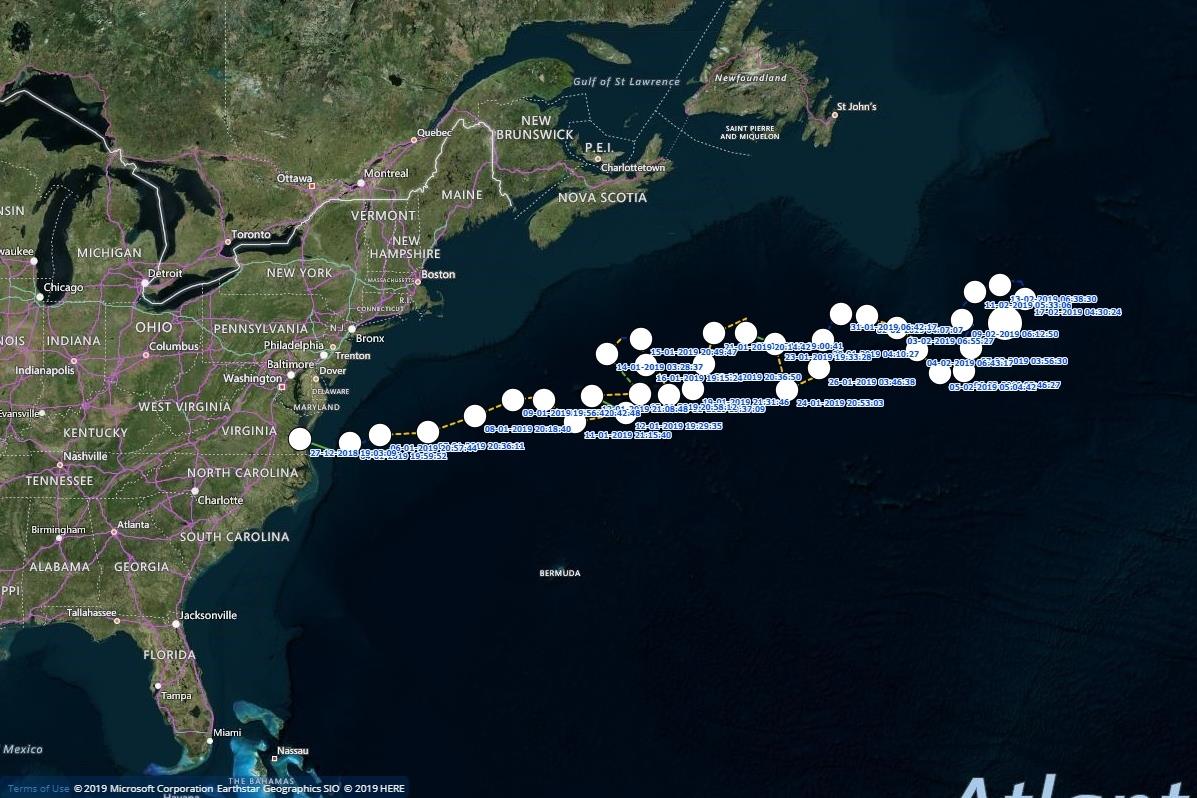 MANTEO, N.C. – An injured sea turtle has returned to the ocean after making strides in recovery at the NC Aquarium on Roanoke Island.

The turtle now has a satellite tag that will help shed light on how well these turtles do in the wild after treatment.

Discovered by kite surfers off Rodanthe in May, the loggerhead sea turtle, who was named Alexander Graham Bell by STAR Center staff, was lethargic and suffered from a serious head wound.

He received a follow-up scan in early August to see how his wound was healing. The veterinarians are glad to see that he is still doing well after his release.