3 people, including 3-year-old girl, shot to death in vehicle in Elizabeth City
SportsCollege

VIRGINIA BEACH, Va. – The Virginia Sports Hall of Fame is updating its exhibits along the Walk the Hall tour in Town Center of Virginia Beach.

As part of the refresh, the Hall has chosen to honor the first and most-recent NCAA championship teams from Virginia schools in its College and University Champions Exhibit. 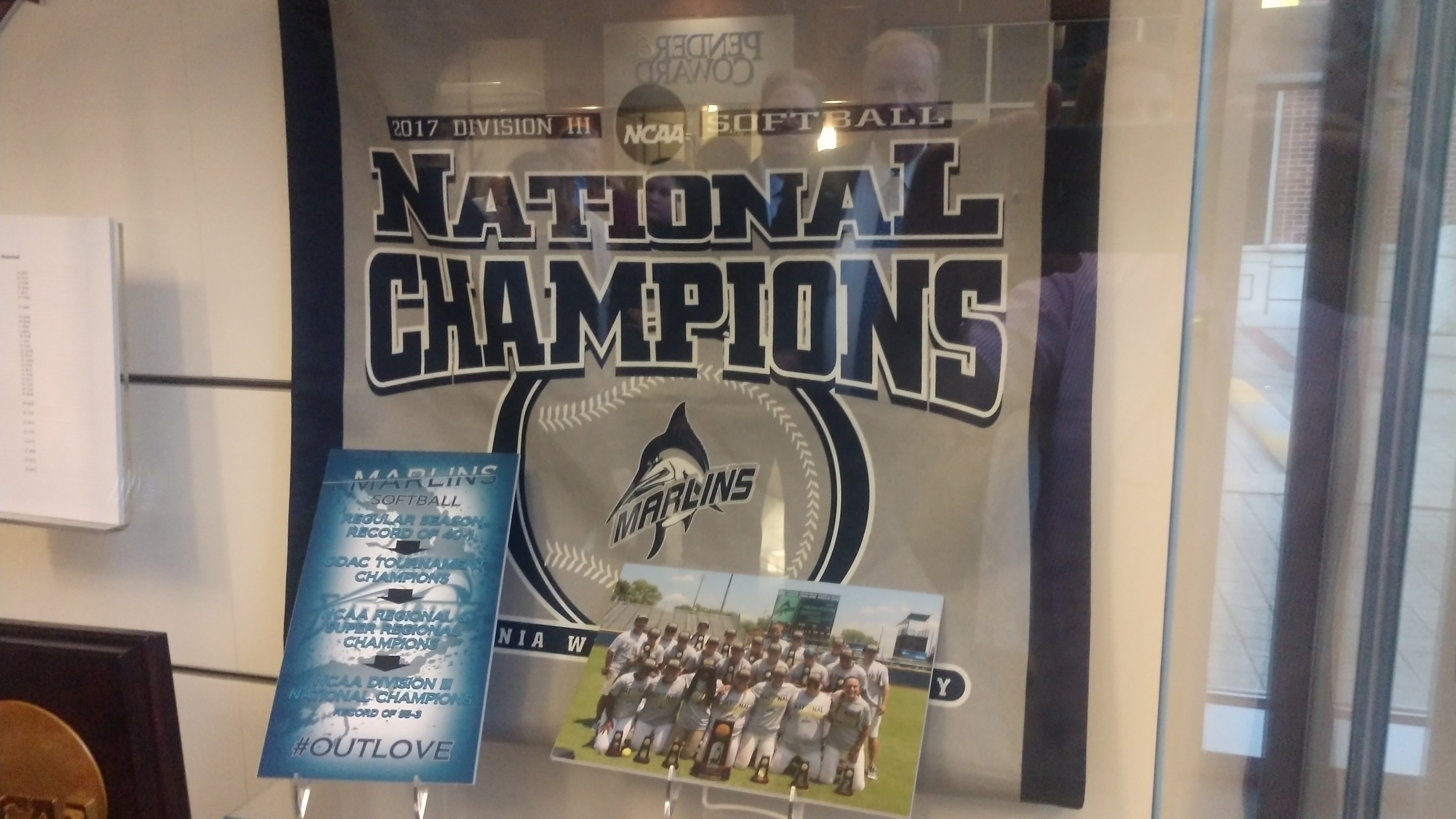