VIRGINIA BEACH, Va. - Rescuers located a body during the search for a missing boater Monday afternoon.

Efforts began Sunday to find the man after a canoe he was in capsized and he did not come back out of the water.

Officials said he was on a date with a woman on the boat and that she was rescued by a neighbor.

Officials recovered the body at 3:51 p.m. Monday in the 2300 block of Locksley Arch. Divers dropped a weighted crab pot to the bottom so they could anchor themselves there while they searched because there was zero visibility.

The water in the area where the body was recovered was about 45 feet deep, officials said.

The body will be sent to the Medical Examiner's office for an autopsy.

The case remains under investigation. 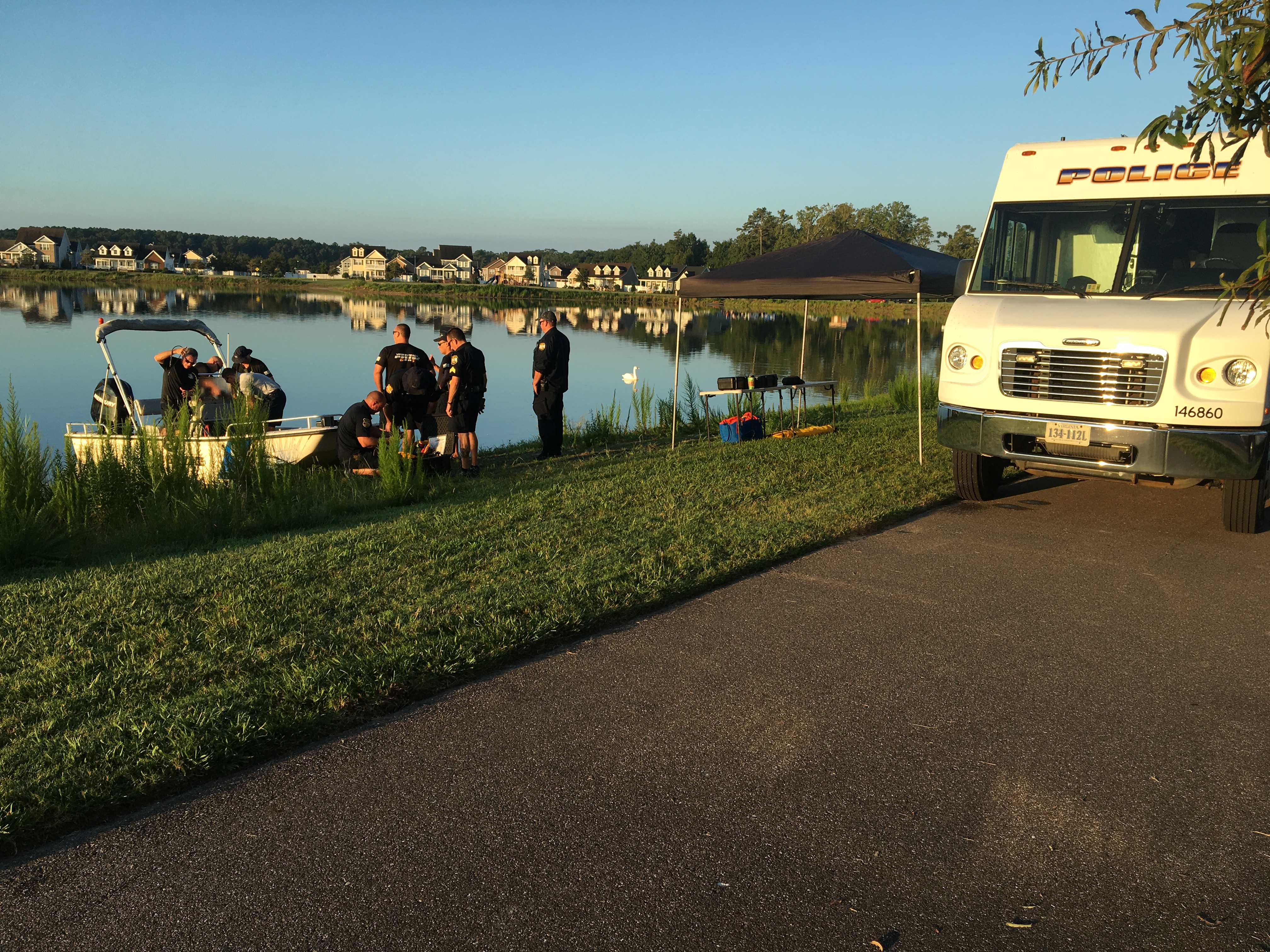