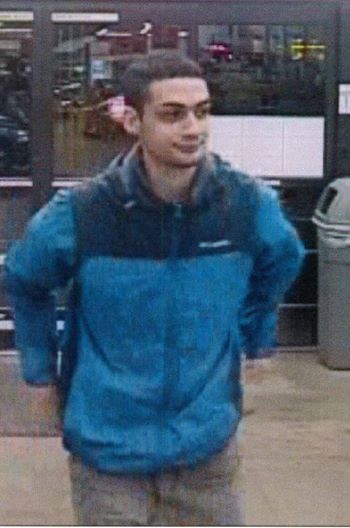 YORK Co., Va. – The York-Poquoson Sheriff’s Office is asking for information in an August incident where two subjects attempted to use a stolen credit card.

On August 7, the two subjects pictured attempted to use the stolen card at the Walmart located at 2601 George Washington Memorial Highway. Both subjects left in the vehicle pictured.

The credit card was originally stolen out of Newport News.