Jennifer Middleton is riding out Hurricane Florence alongside her friends Westy, Copper, Duchess, Queenie and Braveheart.

Middleton, executive director of the Hallie Hill Animal Sanctuary, says she and her charges — about 157 dogs and 51 cats — will be staying put and weathering the storm together, even though they’re in a mandatory evacuation area along the South Carolina coast,

She says evacuation would be devastating for many of the animals, many of whom are sick, elderly or were traumatized and abused before they came to the sanctuary. It would be risky for her staff, too, if the anxious animals started to bite during the evacuation process.

She looks at Jesse, a Chow mix whose owner kept him in a 6-by-8-foot plywood box for about two years. There was no top, but the sides were so high he couldn’t see out. When someone looked inside, he growled at them. 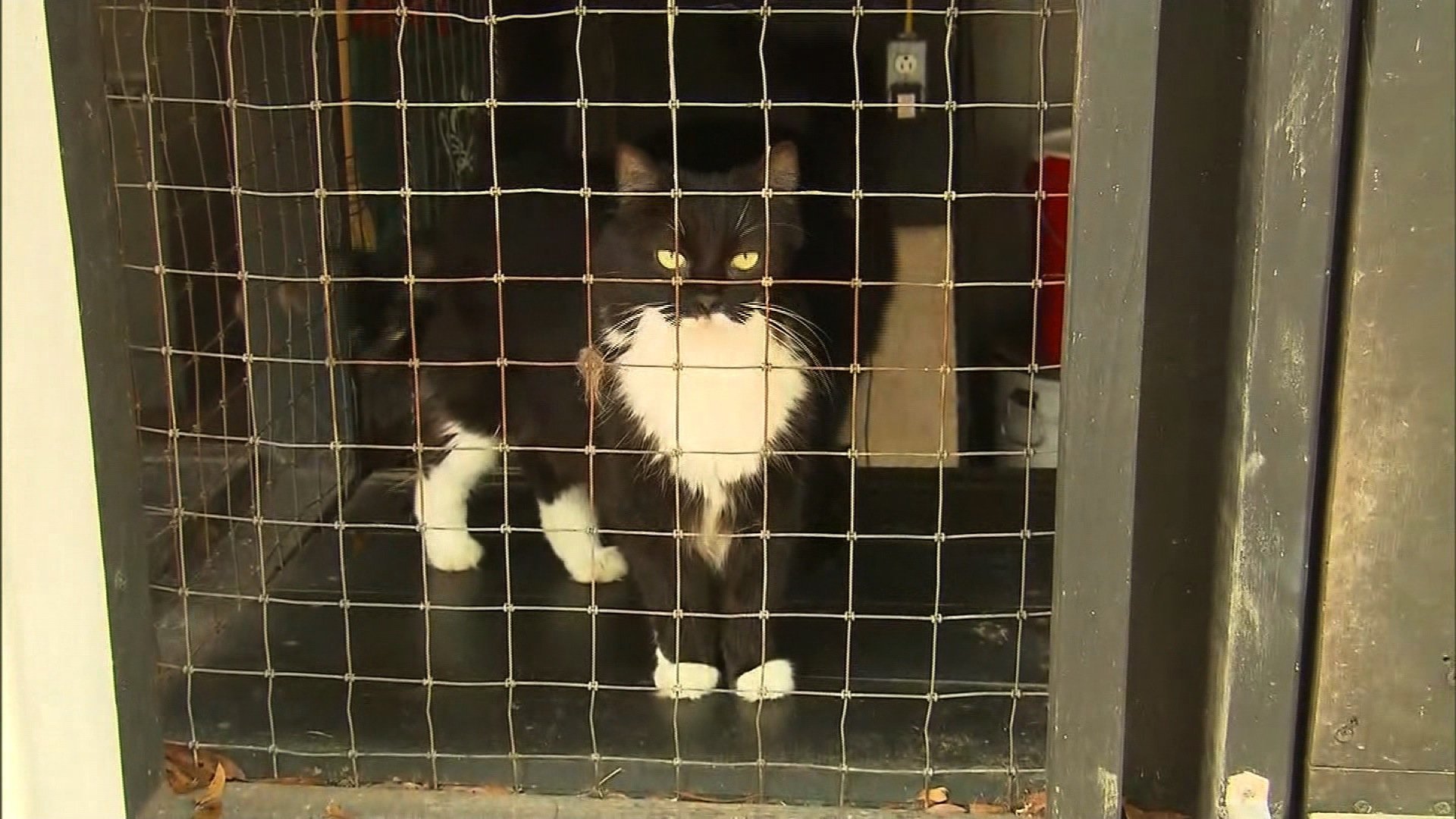 She can’t imagine putting him in a box now to transport him away from Florence.

Queenie and Duchess would be traumatized, too. The two mixed breeds are strays, and when sanctuary staff found them, they both had shrapnel in their legs from gunshot wounds. Queenie had a scar around her neck from someone tying her up as a puppy and letting the rope gnaw into her neck.

Hallie Hill, as its name implies, is elevated, and so hopefully less prone to flooding than other coastal areas. Still, high winds could do damage, and so sanctuary staff spent Thursday boarding up windows, checking generators so refrigerators holding lifesaving medicine won’t lose power, and filling buckets with water in case the public water system breaks down.

Middleton and another staff member will stay at the 40-acre sanctuary throughout the storm.

She knows the sanctuary, about 20 miles west of Charleston, is under a mandatory evacuation order by Gov. Henry McMaster.

“No insults to the governor. I just have to stay to do what’s best with the animals,” she said.