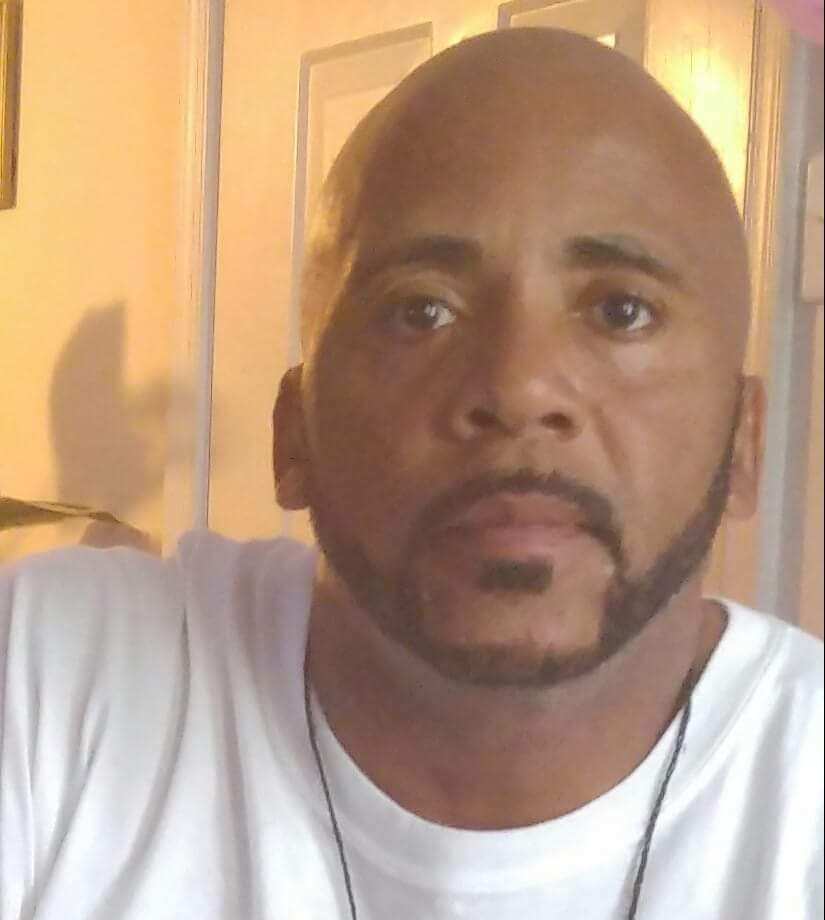 CHESAPEAKE, Va. - Chesapeake Police are investigating after a Sunday morning shooting led to the death of a man.

Officers responded to the 2000 block of Timber Lane at approximately 7:11 a.m. and were told by residents that there was a man lying on the ground.

It was later learned that residents heard gunshots around 2:30 a.m., but the incident was not reported to police.

The victim has been identified as 53-year-old Earl Lassiter.

“This is the most horrific thing that could have ever happened to us," Jennings explained.

She told us he was a father of four, planning to move with her to Raaleigh, North Carolina.

“We were looking forward to him coming to Raleigh with us today. He was coming today and we were gonna co-parent our children and eventually get married," Jennings said.

This offense is currently under investigation.

“Please come forward. Give our children some closure, give them some comfort," she pleaded.

A GoFundMe account has been set up to help the family with funeral expenses.

If you or anyone you know has information in this case, take action and call the Crime Line at 1-888-LOCK-U-UP.