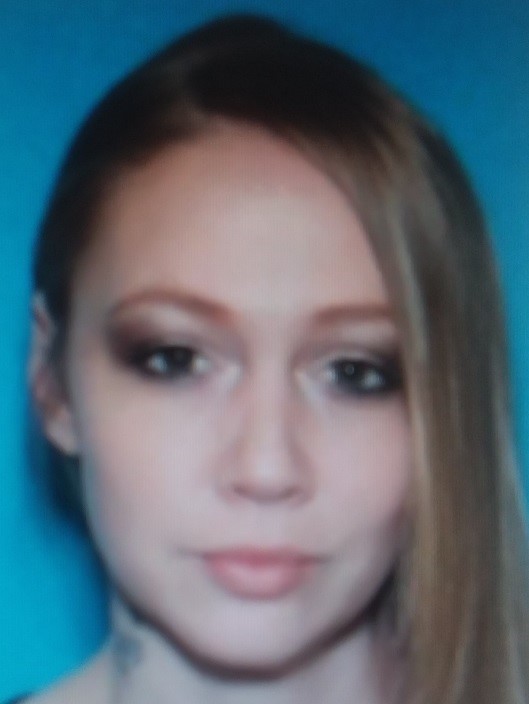 WINDSOR, N.C. – Multiple suspects are accused of invading a home on Tony’s Lane in Windsor on September 8.

The suspects reportedly held an elderly man at gunpoint as they stole items from his home.

Bertie County Sheriff’s Office was called and deputies responded to the scene.

According to officials, Vanhorn and Rascoe are wanted for armed robbery, kidnapping, burglary, safecracking, larceny of a firearm, possession of firearm by a felon, larceny from the person along with other charges related to the incident.

The two are believed to be traveling together and are considered armed and dangerous. Their destination is unknown as well as their whereabouts.

Cooper was arrested and taken to the Bertie-Martin Regional Jail where she is charged with the same charges as Rascoe and Vanhorn, except possession of a firearm by felon, officials say.