Norfolk Police release video of man hours before his murder

NORFOLK, Va. - A 58-year-old Norfolk man has died from injuries he received during a Tuesday night shooting in the city.

The incident happened in the 1200 block of Dundale Ave.

Police dispatchers got a call about the shooting around 7:30 p.m.

The victim has been identified as Jose Palacios. He was taken to the hospital with serious injuries were he later died.

Norfolk Police Department released surveillance video of Palacios entering Walmart on Tidewater Drive before his murder in efforts to locate his family.

"He's going to be wearing a blue shirt and a hat we hope that maybe if someone see this footage it's going to help maybe spark a memory," said Corporal William Pickering Jr.

Corporal said investigators has exhausted all leads to solving this case and hopes Palacios' family can help.

"What they are, what they're about, where they worked, where do they go, when they're not working, all of that is critical when we're working our case," said Pickering. "It's unusual for us to not be able to track down the family of individuals lost."

Police said if Palacios' family isn't found then the Sheriff's Office will follow proper procedures to have Palacios' body cremated. 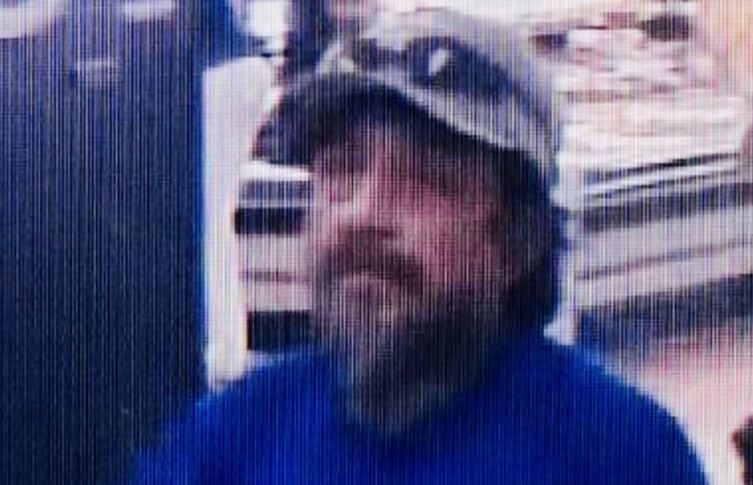