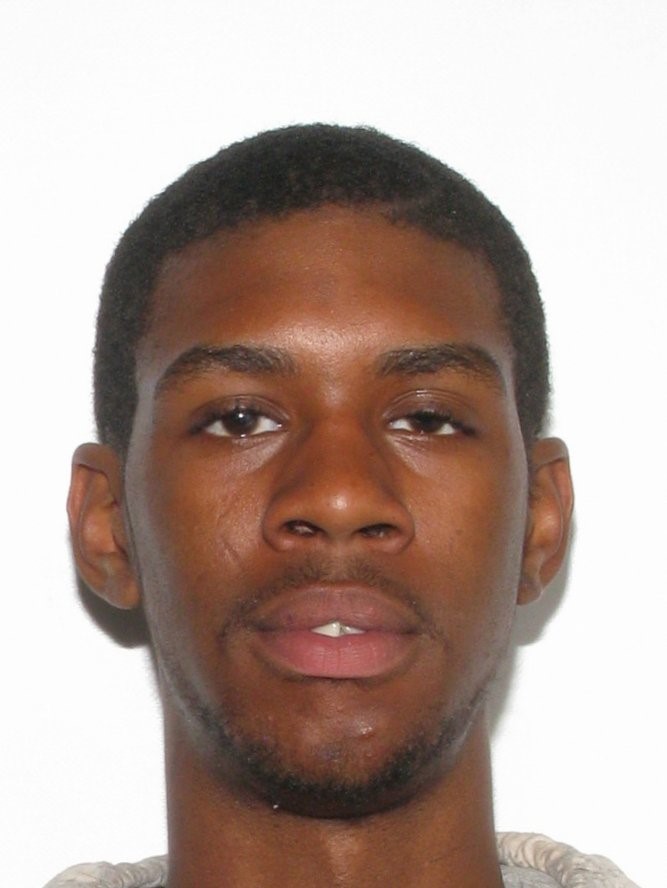 Antonio Reginald Fort, 18, was wanted, accused of robbing a restaurant deliver driver at gunpoint on August 30 in the 4800 block of Hampton Boulevard.

Officials said Fort faced charges for robbery, conspiracy to commit robbery, attempted malicious wounding, and two counts of use of firearm in commission of a felony.

Tarrell Jaquon Luster, 18, was wanted for a robbery that occurred at a residence in the 3800 block of Colley Avenue on August 28.

Officials said Luster faced charges of robbery, conspiracy to commit robbery, and use of firearm in commission of a felony.

On September 26 officials said the two were arrested by the Norfolk Police Department.

There is no further information on their charges at this time.