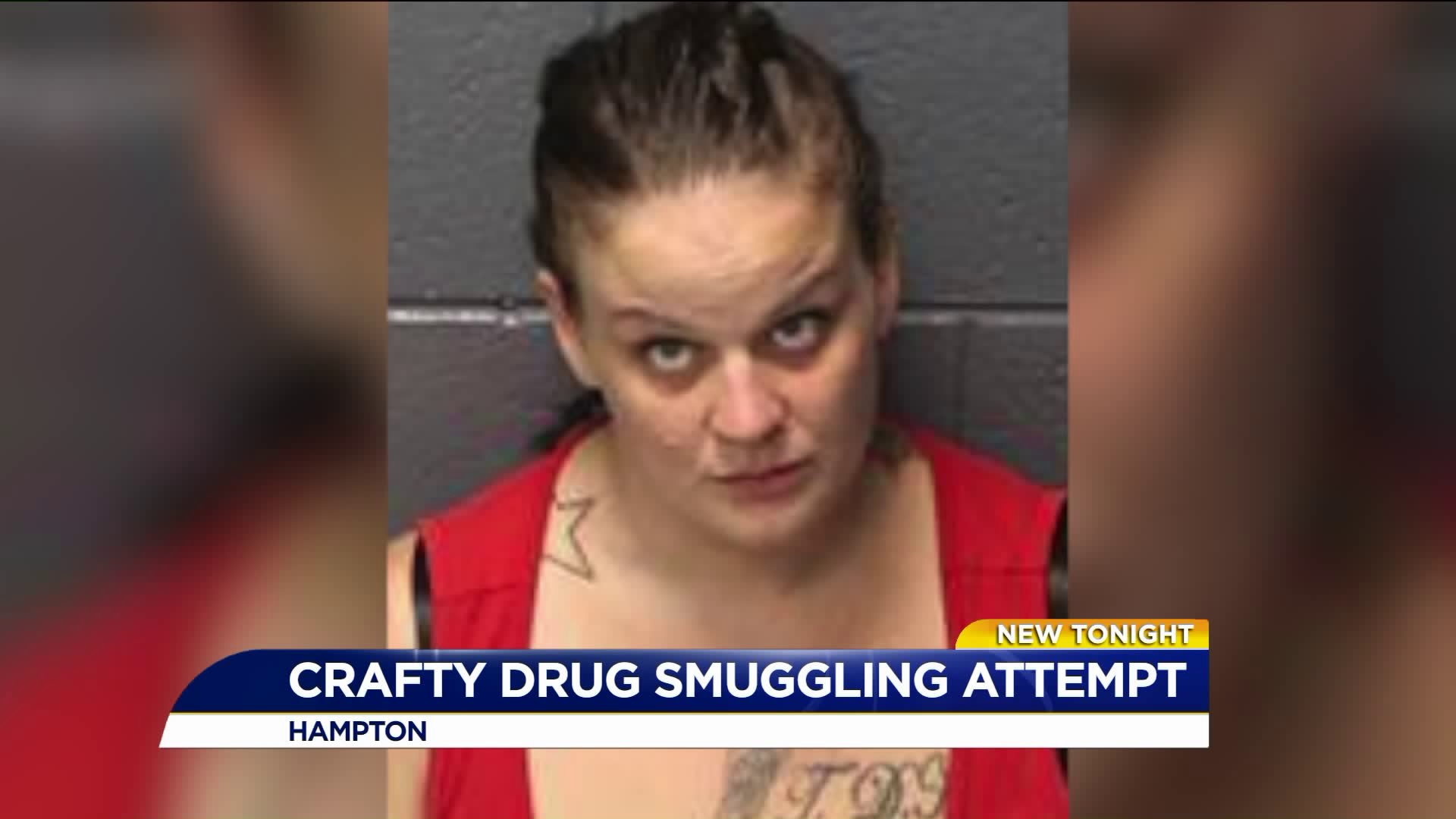 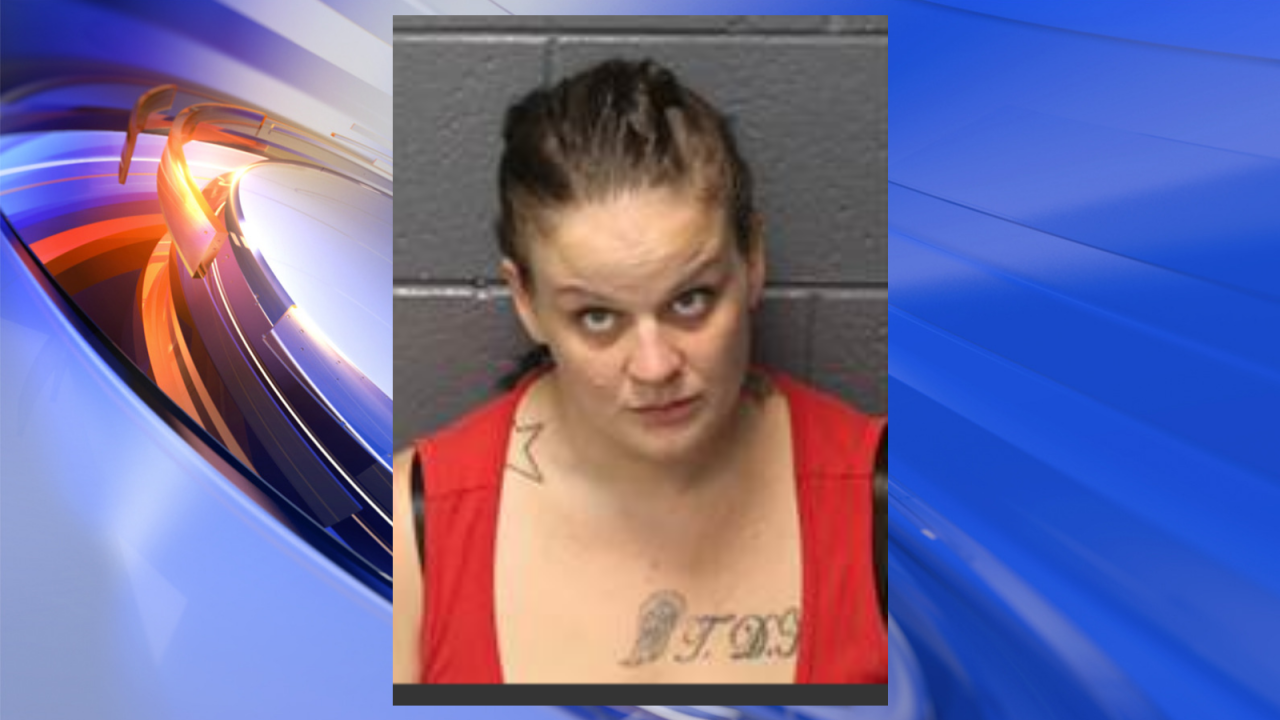 HAMPTON, Va. - A woman was accused of using glitter glue and crayons to get drugs to her boyfriend inside of the Hampton City Jail.

Krystal Milne, a 33-year-old from Hampton was arrested on August 16. She was accused of attempting to mail suspected narcotics into the jail located on the 100 block of High Court Lane.

Court documents revealed that a detective was monitoring a jailhouse phone call between inmate Robert Davis and his girlfriend, Milne. Documents previously said the two were discussing that narcotics be mailed to Davis while in jail.

Milne was accused of telling him to pay special attention to the middle cloud in the picture and that she was going to try and “use glitter glue this time," according to documents.

Hampton Police said Milne was the only one facing charges.

The detective reportedly told the Sheriff’s Office to be on alert for mail being delivered to the jail.

On August 16 the Sheriff’s Department said they received three letters sent from Milne to Davis and each one contained suspected narcotics as described in the phone call.

Documents stated the narcotics were concealed by using glitter glue and crayons.

Milne was arrested for one count of delivery of drugs to a prisoner and possession of marijuana.