NORFOLK, Va. - A mother and boyfriend charged in the death of an 11-year-old disabled Norfolk girl appeared in Norfolk Circuit Court Wednesday morning for a grand jury hearing.

The grand jury indicted both for the death of Heaven Watkins.

Heaven  was found dead inside the family's apartment on Balview Avenue in Ocean View on May 18, 2018.

Smith's bond was denied back in May.

In court, a judge amended those charges to felony homicide and child abuse for both defendants. Attorneys told News 3 the code and language of the statute are different which, for the child abuse charge, reads in part;  'Any parent, guardian, or other person responsible for the care of a child under the age of 18 who by willful act or omission or refusal to provide any necessary care for the child's health causes or permits serious injury to the life or health of such child.'

The date of this offense was February 26, which we know is after Heaven was taken to the hospital for a burn injury. 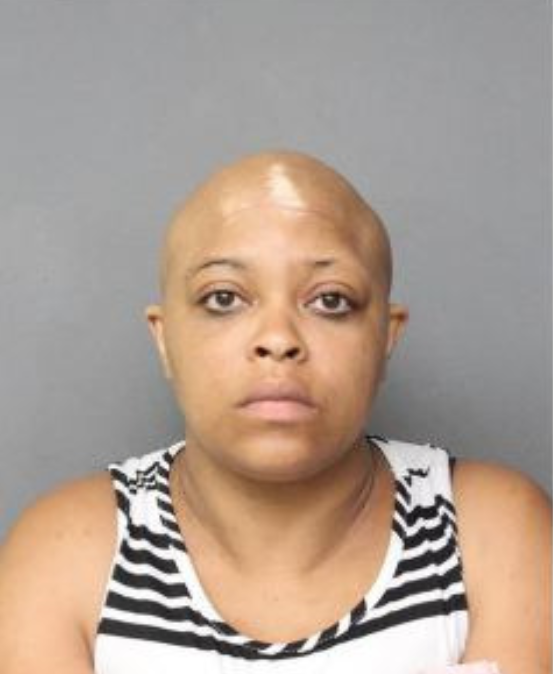 A spokeswoman for the court said, in regards to the murder charge, it is still a serious unclassified felony, but the code of the amended homicide charge now reads: 'the killing of one accidentally, contrary to the intention of the parties, while in the prosecution of some felonious act.'

News 3 has extensively followed the case. We learned Heaven has autism and cerebral palsy, but family said she was outgoing and outspoken, and she functioned as a normal child aside from a deformity in her hand.

Smith is originally from Minnesota but moved to Hampton Roads because Harris is from the Norfolk area.

News 3 spoke to Harris' oldest sister outside the courthouse on Thursday who said the entire situation is tragic.

After looking into the incident from February 26, the court presented evidence showing Harris put Heaven's hand under hot water until it burned her skin. The child was hospitalized here in Norfolk for six days and had to get a skin graft. For that incident the couple was recently also charged.

Tracey Vaughan, Harris' sister said she had made a child abuse allegation to police back in February, when Heaven was taken to CHKD with a serious burn to her hand. Vaughn said the family was living with her at the time and she is one who brought Heaven to the ER.

Vaughan spoke through tears as she said she misses the little girl who she considered her niece. Vaughan has two young daughters and said they miss Heaven as well. Her 7-year-old and 12-year-old children still have not accepted what happened to Heaven.

The medical examiner ruled the cause of death was blunt force trauma to the head and torso and said the manner of death was homicide.

The medical examiner's reports showed a head injury and brain bleeding, as well as abdominal injuries. The reports seem to suggest the child was hit so hard in the abdomen, that her abdomen split open a few days before she was found dead.

The medical examiner also reported 12 to 13 old rib fractures, as well as two to three new fractures that were sustained a few days before Heaven was found dead.

Smith allegedly admitted to “punishing “Heaven because she brought a toy into the bathtub. She also admitted to only feeding her bread and water a few days before she was found dead.

Child Protective Services removed Smith's other two daughters, who are  six and eight years old. There is an ongoing investigation regarding them as well.