NEWPORT NEWS, Va. - Bagpipes played and candles flickered Friday night at Newport News' War Museum as part of a vigil honoring loved ones yet to return from war.

On National POW/MIA Recognition Day, prisoners of war and service members missing in action still not being accounted for is a problem weighing heavy on many military families.

For Patti Rowley, Friday night's ceremony was a personal one.

"I lost my dad during the Vietnam War," Rowley said. "His plane was shot down in Laos." 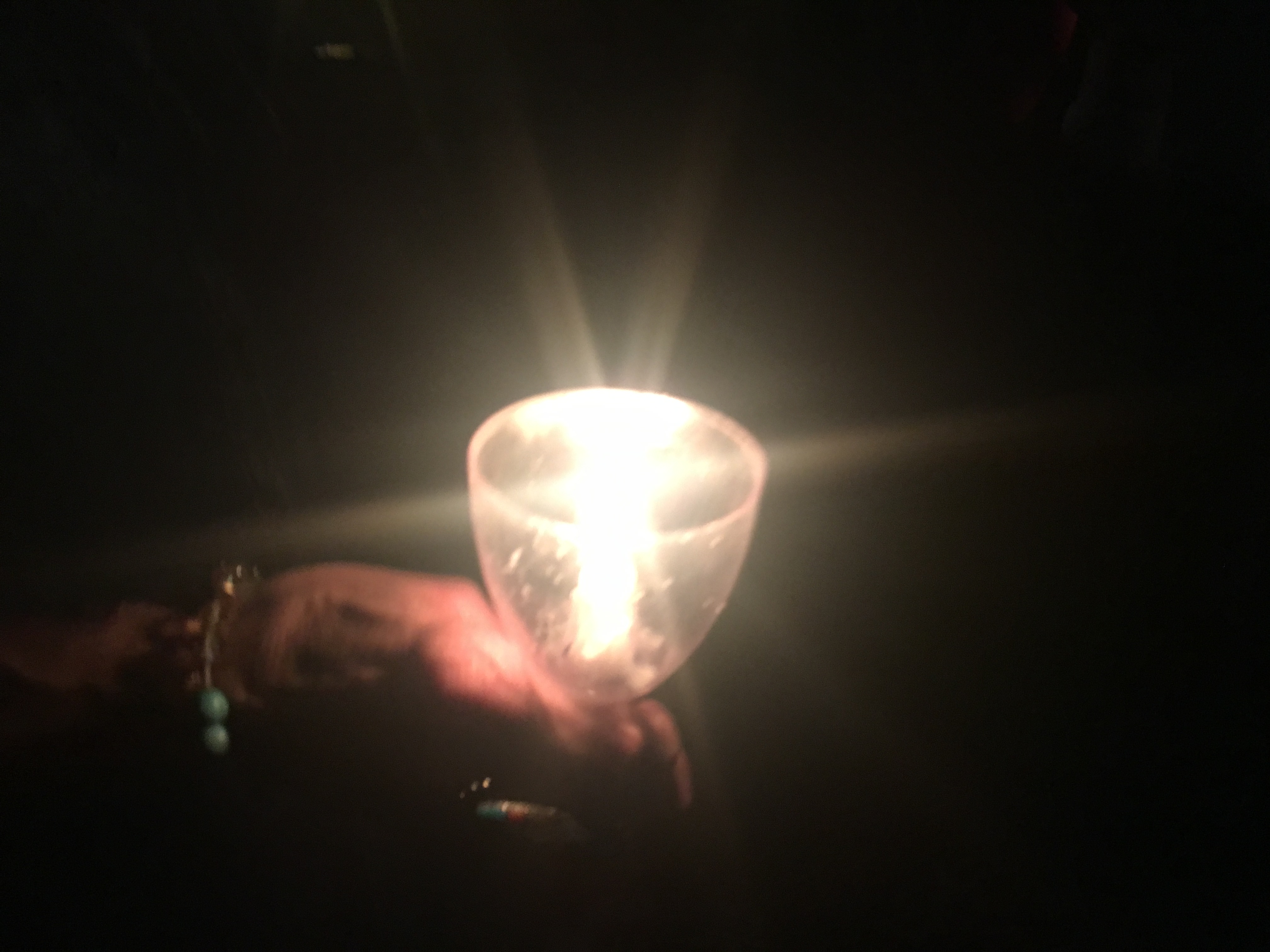 Rowley said her father was part of a crew of 10, and that there was only one survivor after his plane was shot down. According to Rowley and her family, it took years to learn anything.

"It takes seven years for the Air Force, or really any of the service organizations, to make a status change, so he was MIA all of those years," Rowley said.

But what really started Rowley's advocacy to bring awareness to service members missing in action was a picture, found in a 1987 issue of Life magazine, of her father. It's a picture she believes to have been smuggled out of Vietnam during the war.

The picture has left Rowley and her family with unanswered questions - and they're still waiting to receive closure.