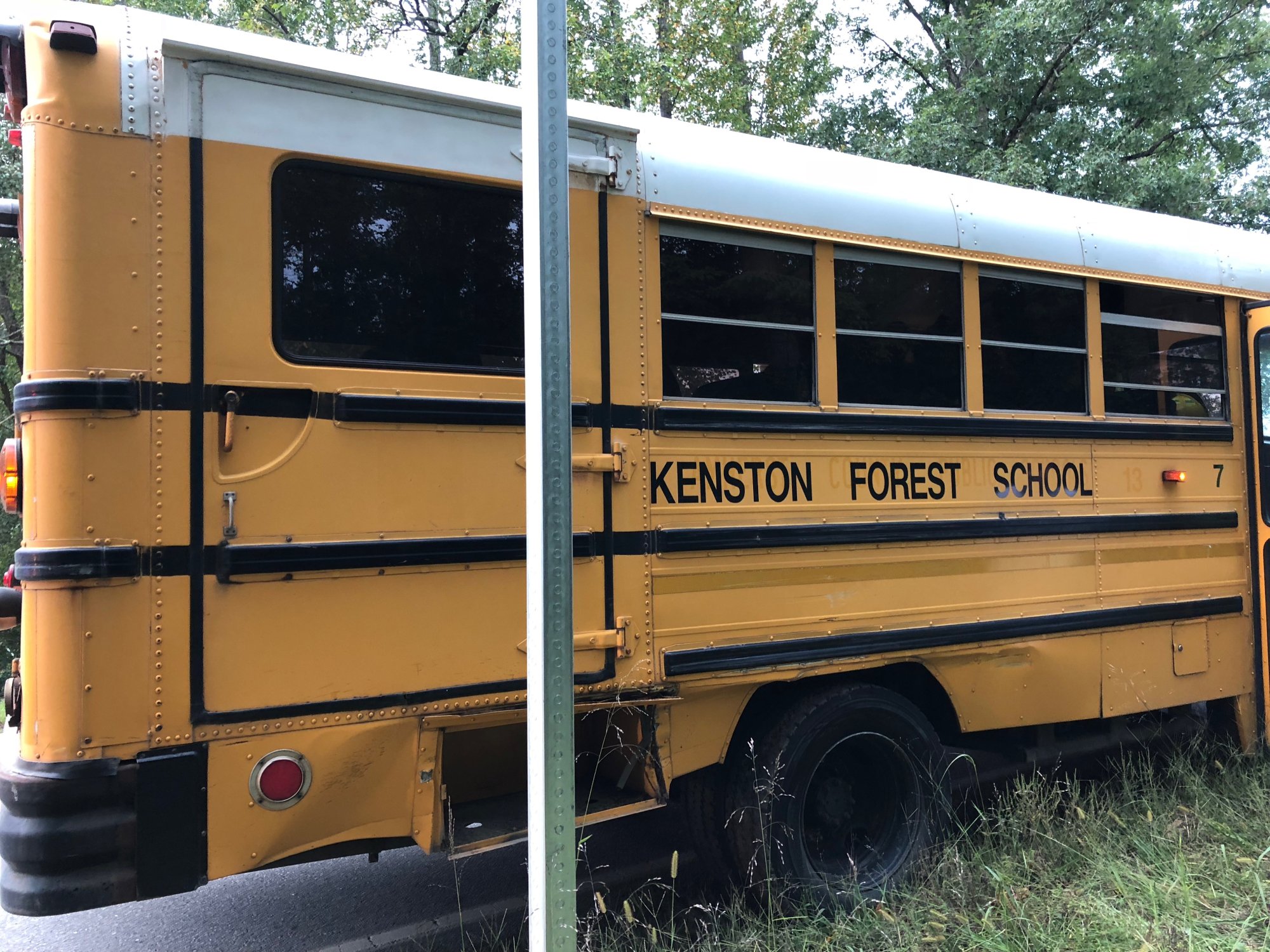 NOTTOWAY COUNTY, Va. — A dump truck driver was charged following a Friday morning collision between his truck and a school bus.

No students were seriously hurt in the crash reported Friday, at 8:09 a.m., at the intersection of Darvills Road and Military Road in Nottoway County.

The six students on the bus ranged in age from six to 17.

A 17-year-old girl on the bus was evaluated at the scene for a minor hip injury.