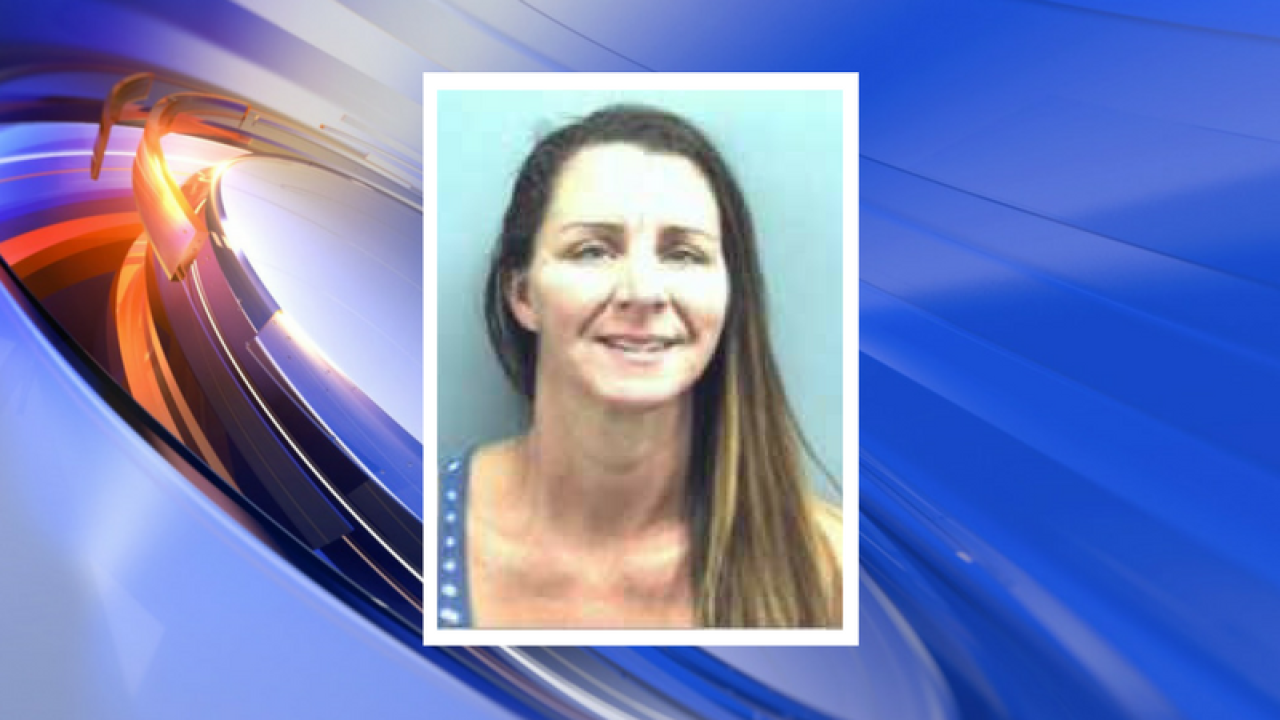 Drugs and guns were recovered from the targeted home, and 43-year-old Michele Best was arrested on 12 separate charges including the distribution of fentanyl that resulted in serious bodily injury.

An unknown person died of a drug overdose on December 16, 2017, according to court records.

They state Darin Milligan and Christopher Bardall were also part of the selling operation.

Best served as the source of the supply for the narcotics and the co-conspirators would re-distribute those drugs to others. The documents say “it was part of the conspiracy for Best to traffic wholesale amounts of narcotics from out of state to the Hampton Roads area for resale.”

Records say it was part of the conspiracy for Best to use surveillance cameras, safes and guns to protect the large quantities of drugs and cash that she kept at her home.

In March 2018, neighbors told News 3 the S.W.A.T. team blocked off a section of Southside Road. Police told News 3 they were in the area to execute search warrants.

Authorities found about $41,000 in cash, five firearms, 1.12 kilograms of marijuana, 1.85 kilograms of cocaine and 382 grams of a heroin and fentanyl mixture.

Bardall was arrested for distribution of fentanyl, possession of cocaine and fentanyl.

Milligan was arrested for distribution of fentanyl.