VIRGINIA BEACH, Va. - One person is dead after a shooting that occurred early Sunday morning.

The victim is 32-year-old Brian Arthur Evans, according to the Virginia Beach Police Department, who is still actively investigating the shooting.

At approximately 4:30 a.m., the Emergency Communication Center received a 911 call. Police arrived and located Evans in the parking lot of the Kempsville Marketplace Shopping Center on Princess Anne Road, suffering from what appeared to be a gunshot wound. The victim was pronounced dead at the scene by EMS.

Dispatch told police there were reports of four gunshots and the victim was shot in the chest.

Shoppers tell News 3 hours later that the shooting comes as a surprise because many places in the area only stay open until 2 a.m. at the latest. 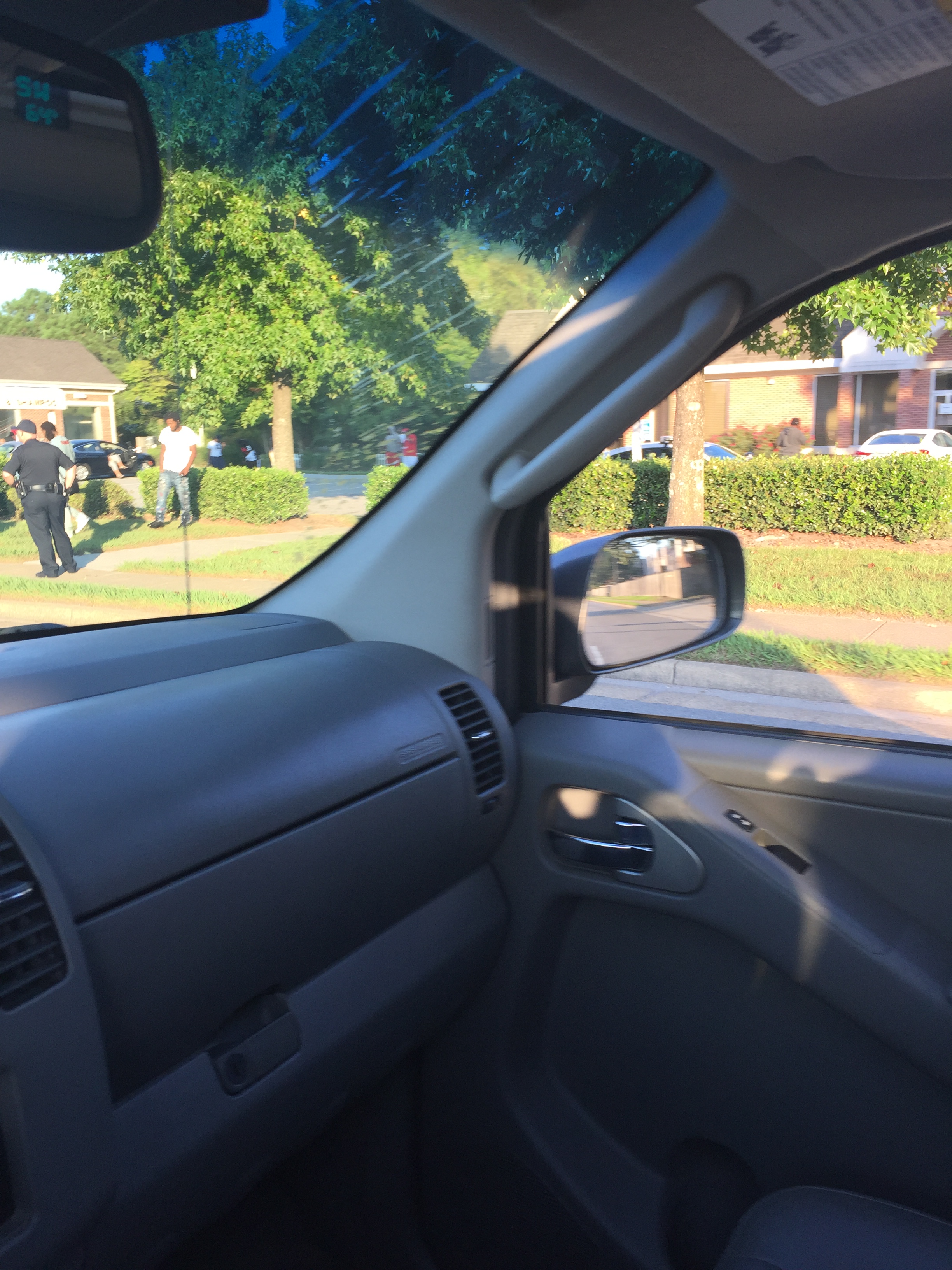 A woman who wanted to remain anonymous said she saw Evans lying on the ground.

"I was just in awe because it was like a dead body just laying in the parking lot. There was no cover, no barrier - so other people couldn't see. There were people across the street, I guess it was his family who were saying that they were with him."

The suspect remains unknown at this time.

If you or someone you know has information in this case leading to an arrest, take action and call the Crime Line at 1-888-LOCK-U-UP.