Joe Smith graduated from Maury High School in Norfolk and went on to an All-American career at University of Maryland. He was chosen as College Player of the Year in 1995 and was the No. 1 pick in the NBA draft. In a 16-year NBA career, he averaged 11 points per game.

Ronald Curry had a legendary prep career at Hampton High School, winning three state titles in football and  one in basketball. After a record-setting college football career at North Carolina (where he was MVP of the 1998 Las Vegas Bowl and the 2001 Peach Bowl), he went to the NFL and moved from quarterback to receiver and spent seven years with the Raiders, totaling 2,347 receiving yards and 13 touchdowns.

LaTasha Colander Clark was a track star from Wilson High School in Portsmouth. She was a two-time U.S. champion at 200 meters and part of the American 4x200-meter relay team that still holds the world record (1:27.46 in 2000). She won a gold medal as part of the U.S. 4x400-meter relay team in the 2000 Olympics.

Ed Beard was a football standout and state heavyweight wrestling champion at Oscar Smith High School. After two years at University of Tennessee and a stint in the U.S. Army, Beard played eight years for the San Francisco 49ers as a linebacker and special teams star. He also spent 10 years as an NFL assistant coach.

The late Jess Kersey of Newport News was a basketball official for 31 years in the NBA after five in the American Basketball Association.  He worked three NBA All-Star Games and three NBA finals. NBA commissioner David Stern praised him for “the consistent excellence, integrity and work ethic he displayed in one of the most difficult jobs in all of sports.” He was also inducted into the Virginia Fast-Pitch Softball Hall of Fame.

Sportscaster Bruce Rader was also be inducted as part of the 2018 class.

The banquet included a tribute to Anne Donovan, who died earlier this year. Donovan was a member of our second induction class in 2009. 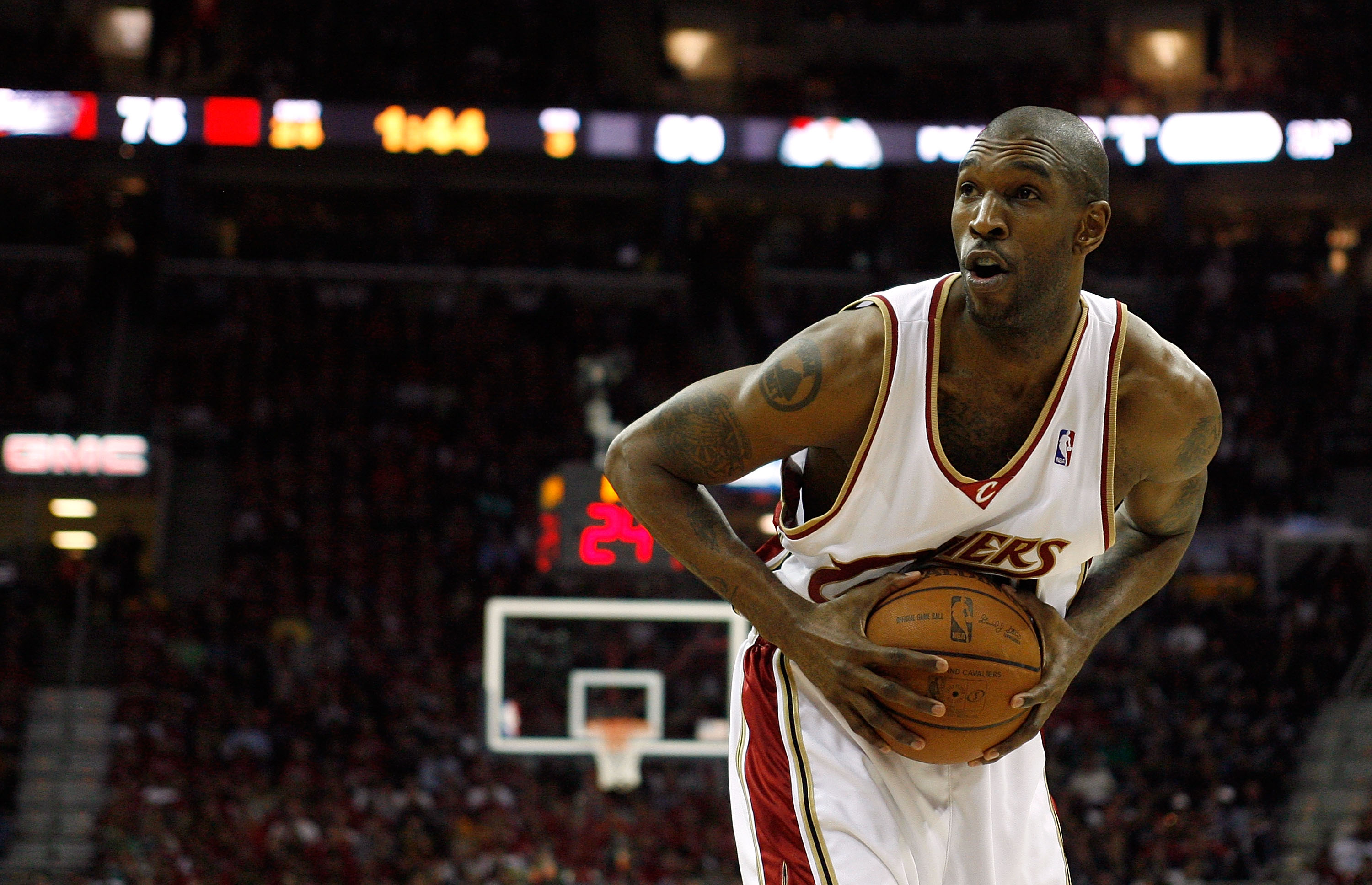