NORFOLK, Va. - Police are searching for suspects after a woman was carjacked Monday morning.

Around 5 a.m., police responded to the 5000 block of Raby Road for a robbery/carjacking. When they arrived, a 63-year-old woman said when she exited her vehicle after parking for work, two men not known to her approached her and displayed a gun.

The men reportedly demanded personal belongings and her car keys. The woman gave them what they asked for and the suspects took the 2008 Ford Edge. The woman was not injured, police said.

We understand that a Norfolk Public Schools employee was the victim of a carjacking this morning after individuals trespassed on our private property.  Safety and security is paramount at Norfolk Public Schools.  We constantly evaluate our safety practices and protocols and make adjustments when necessary.  We appreciate Norfolk Police Department’s prompt response in this matter.  Our thoughts are with this employee.

Police are looking for a White Ford Edge with VA tags ZWW-9947. If anyone sees this vehicle or knows anything about this robbery, they are encouraged to call the Crime Line at 1-888-LOCK-U-UP. 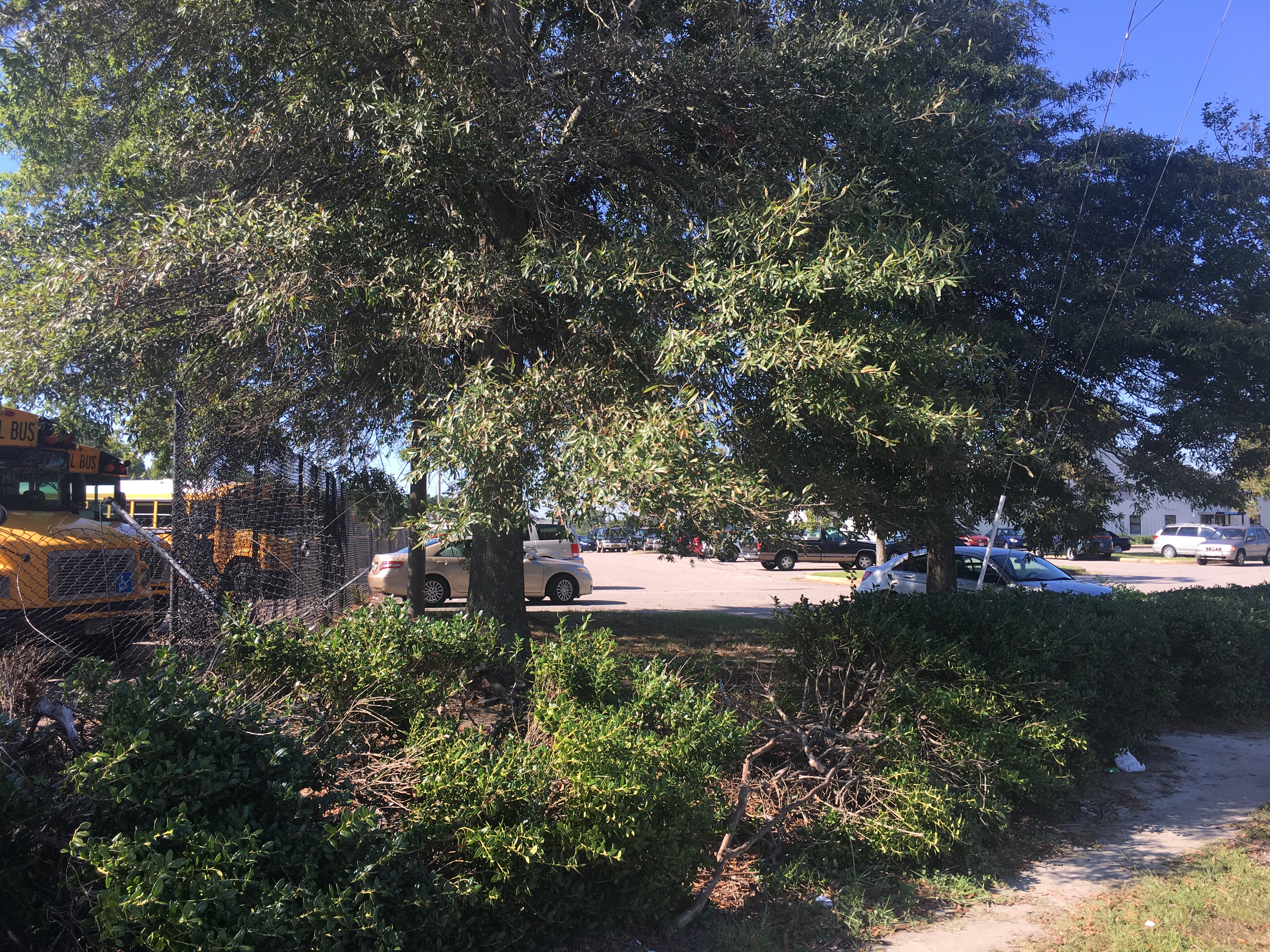