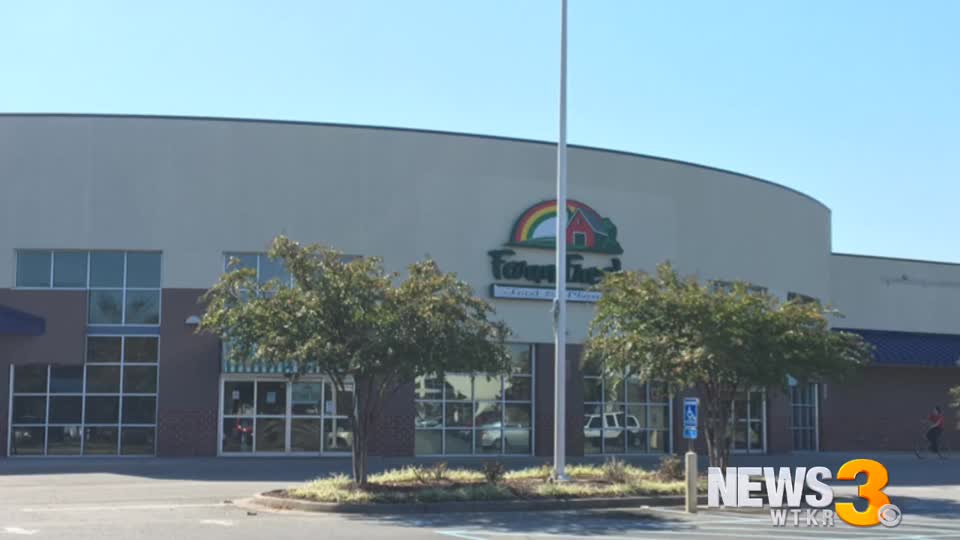 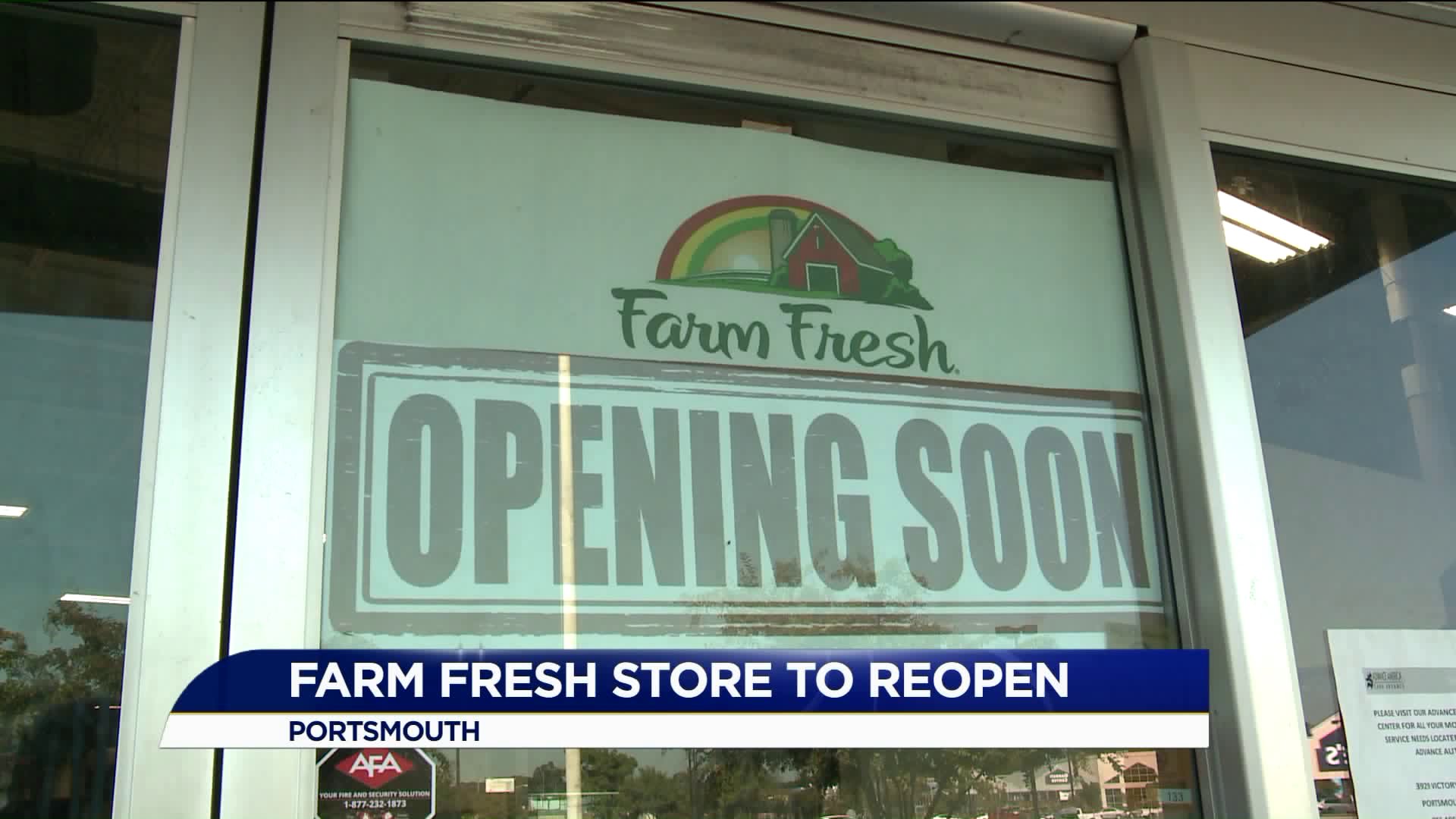 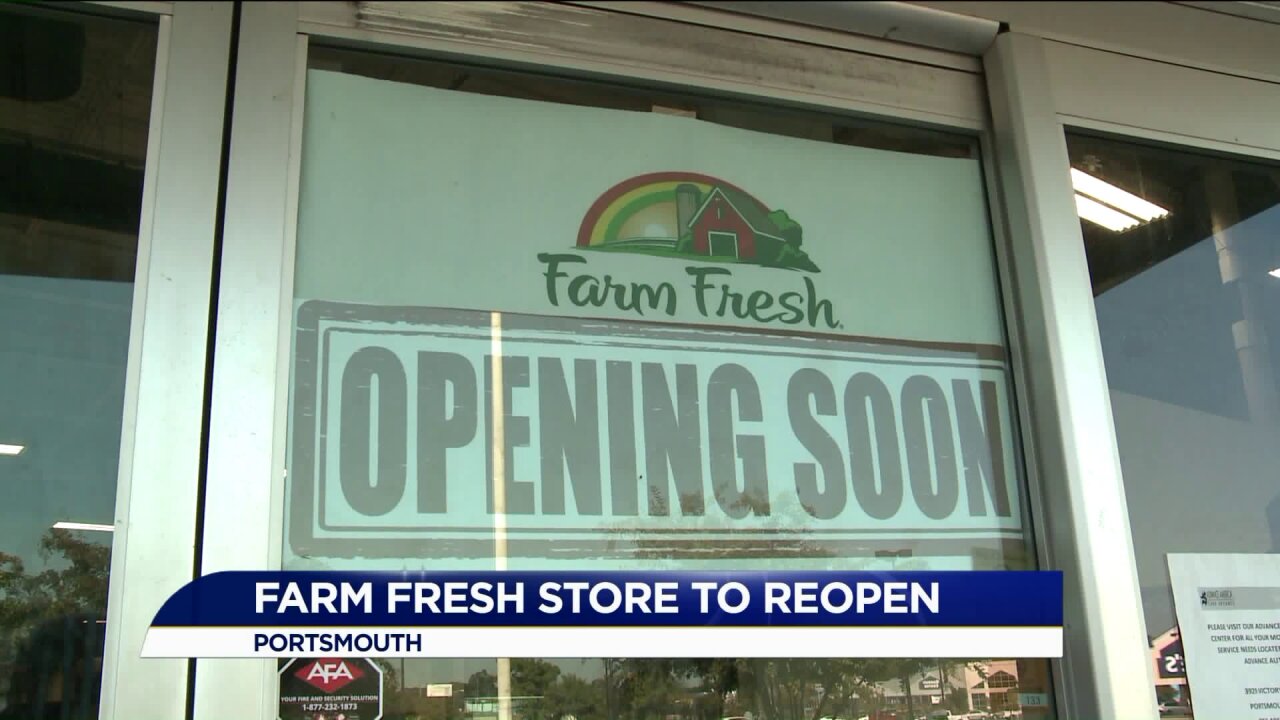 PORTSMOUTH, Va. — Farm Fresh will be opening its doors back up in Portsmouth.

The move to open the store on 4000 Victory Blvd. was announced by Farm Fresh's parent company, SuperValu Inc.

The store will most likely keep its Farm Fresh name and brand. That is Lee's plan for the other two stores he bought.

“Having lived here my entire life and currently operating stores in the Hampton Roads area, I’m pleased to have this great opportunity to continue the Farm Fresh brand,” said Lee when he bought other two stores back in May. “As with our other stores, we’ll have a strong focus on the fresh departments and offer the products and solutions today’s shoppers require from their local grocer.”

SuperValu Inc. announced in March that it would sell off 21 of its 38 stores as part of three separate agreements. The stores were sold for approximately $43 million in cash to Harris Teeter, Kroger Mid-Atlantic Division and Food Lion.