Officers responded to the first block of East Mellen Street in reference to a shooting complaint at 2:43 p.m. Police arrived to find a man suffering from a single gunshot wound.

The Hampton Division of Fire and Rescue responded and pronounced the victim, 30-year-old, Courtney Dewayne Thomas, dead at the scene.

A preliminary investigation revealed this was an isolated incident between two people who both worked at the gallery. One of the employees was handling a gun inside the business when a round was discharged, striking the other employee and causing a life-threatening injury.

The exact circumstances around this incident are still under investigation.

More information will be released once it becomes available. 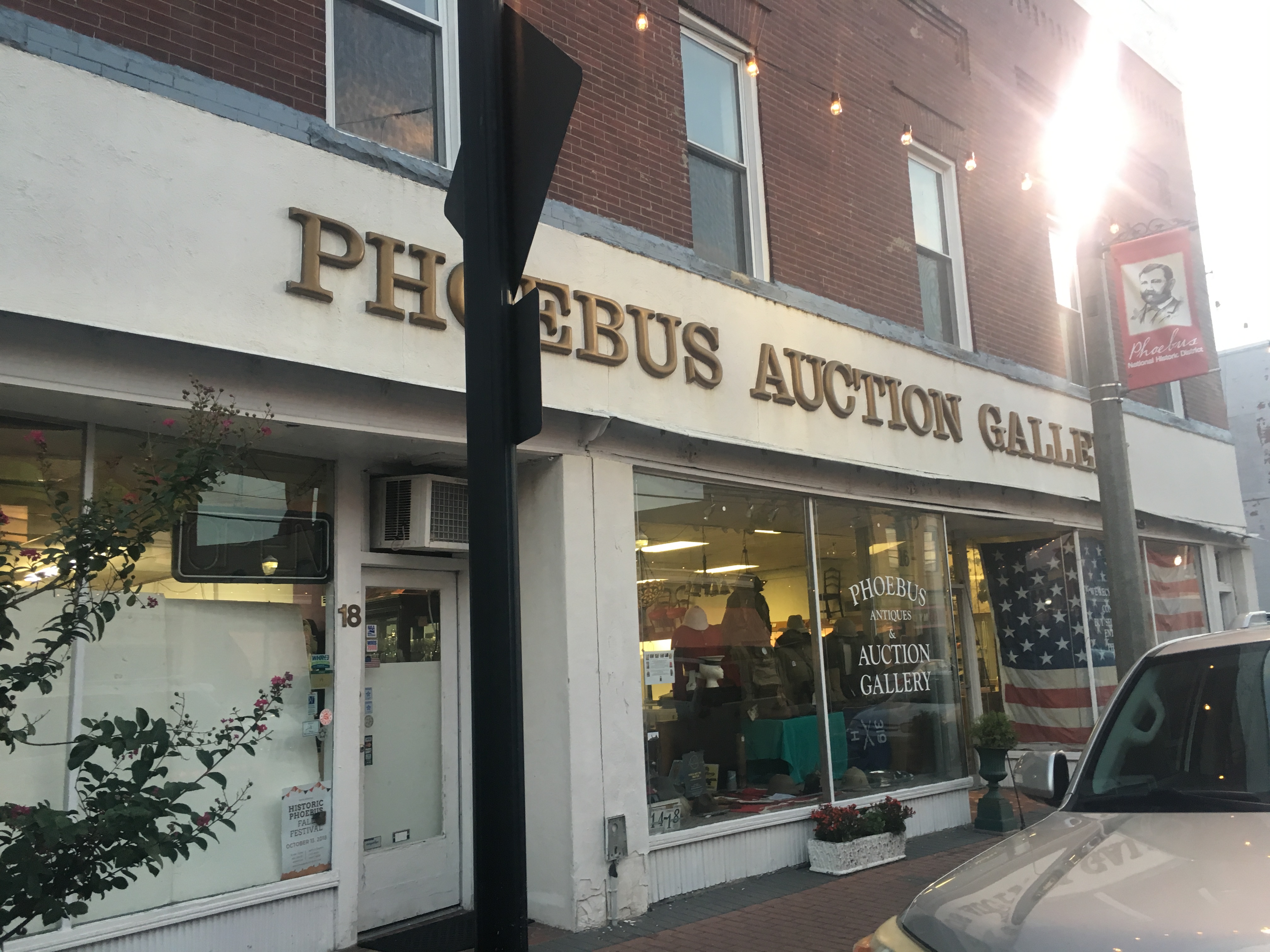