CAPE CHARLES, Va. - A toll relief fund will be established for drivers who were affected by Monday's shutdown of the Chesapeake Bay Bridge-Tunnel.

CBBT officials say although they are "legally unable" to provide toll relief due to "legislative enablement and bond contracts," the Chesapeake Tunnel Joint Venture will set up the fund for travelers who had their travel plans disrupted. CTJV is constructing the new parallel tunnel at Thimble Shoal Channel.

Around 11 a.m. Monday, a CTJV tractor-trailer that was hauling a piece of heavy equipment from One Island to Two Island struck the ceiling of the Thimble Tunnel, causing the equipment to fall into the road. No one was hurt in the incident.

CBBT officials said the height of the company's truck was not checked by the usual system because it did not have to travel through the toll lanes. 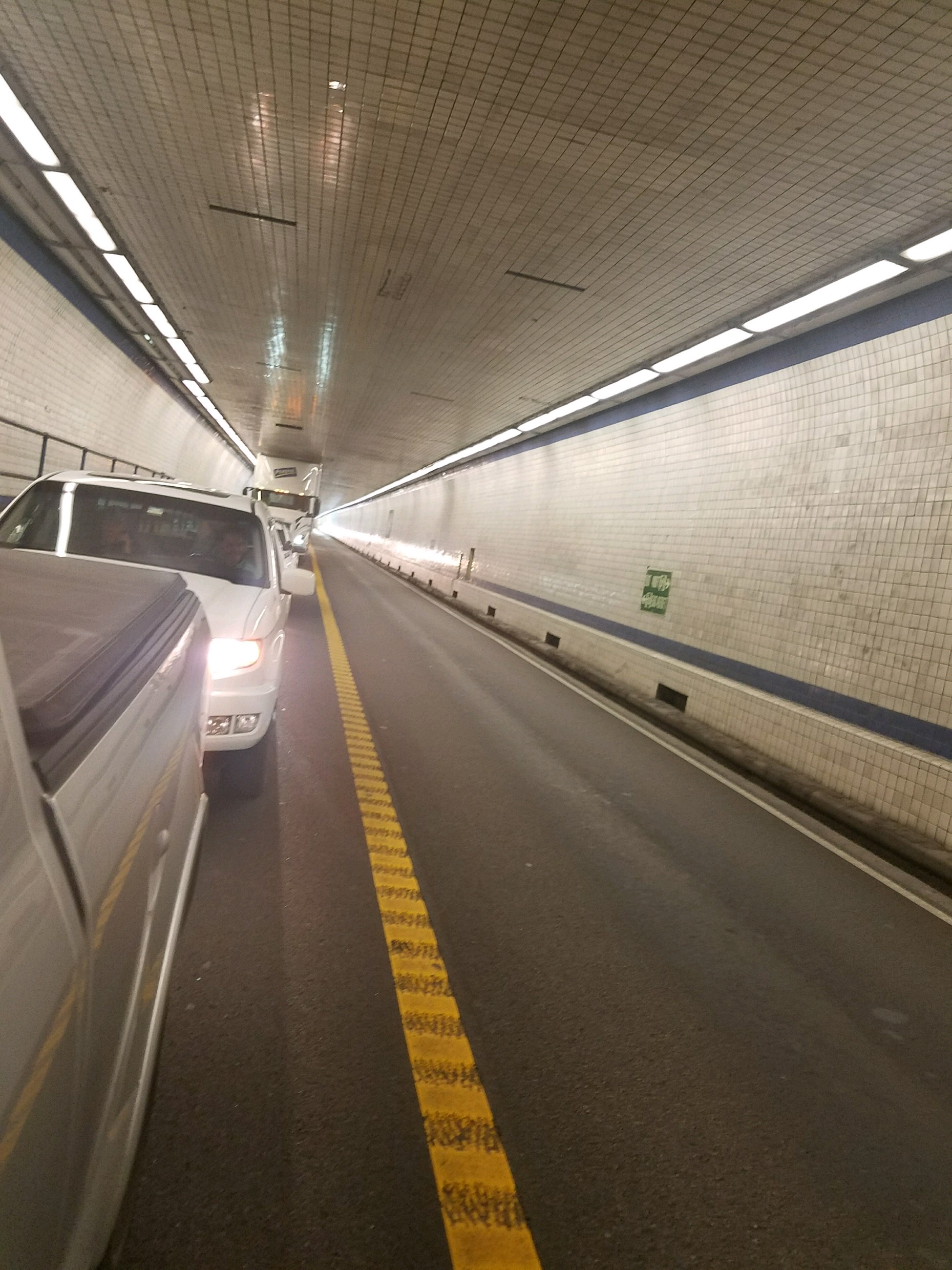 The facility was closed in both directions until 3:20 p.m. Monday while crews attempted to clean up the debris and remove the tractor-trailer and equipment. The first two attempts were unsuccessful, officials say.

Officials then made the decision to begin alternating traffic northbound and southbound around the scene of the crash, a process that is used frequently at night while work is being done in either of the two tunnels. Doing so adds about 15-20 minutes to travelers' trips.

Officials learned that 20% more drivers were traveling southbound rather than northbound Monday, when the proportion is usually closer to 50/50. A number of drivers also experienced car trouble of their own after being delayed for such an extended period of time.

Around 9:30 p.m., officials prioritized southbound travelers to alleviate traffic delays. The entire facility was closed again at 10 p.m. as officials continued to expedite traffic until all travelers were able to exit the tunnel.

The CBBT fully  reopened to traffic around 3:30 a.m. Tuesday after a successful effort was made to remove the tractor-trailer and equipment.

More details about the toll relief fund will be released as soon as they become available.