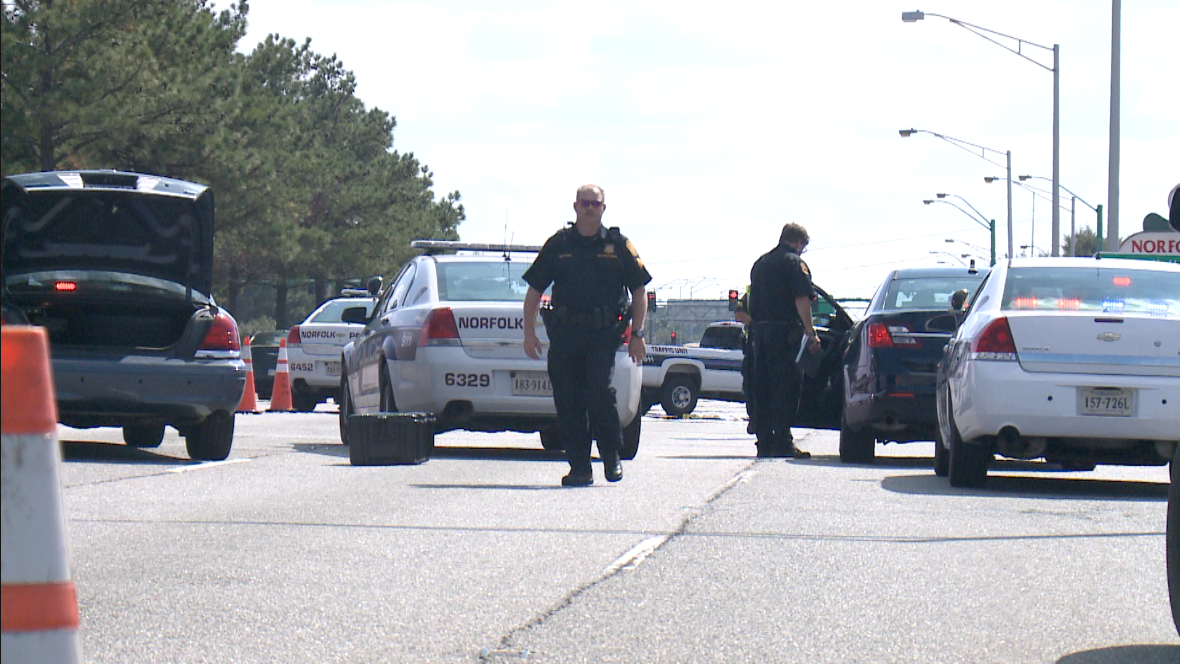 The accident occurred in the 800 block of North Military Hwy.

The pedestrian, a 44-year-old man, was taken to the hospital. His condition is stable, but he has serious injuries.

Investigators with NPD say the man was hit by the vehicle when he ran into oncoming traffic. The driver of the vehicle stayed at the scene of the crash and was not injured.

The road has since reopened after having been closed while authorities investigated.