The Town Hall was moderated by News 3’s April Woodard and Les Smith. Both candidates were questioned separately on issues related to foreign policy and defense. Students also asked the candidates questions.

During their final debate on Tuesday night in Richmond, Kaine and Stewart sparred over allegations of sexual misconduct against Supreme Court nominee Brett Kavanaugh.

“Members of the United States Senate, members of the United States House, have for more than 20 years been sexually harassing women in the halls of Congress. And this wasn’t just based upon some rumor from 40 years ago when Brett Kavanaugh was in high school,” Stewart said, while repeatedly calling for the release of names for any members of Congress who have been accused, WTVR reports.

Polls give Kaine a sizable lead over Stewart with under five weeks to go until Election Day on November 6.

The Town Hall was broadcast live on News 3 at 7 p.m. 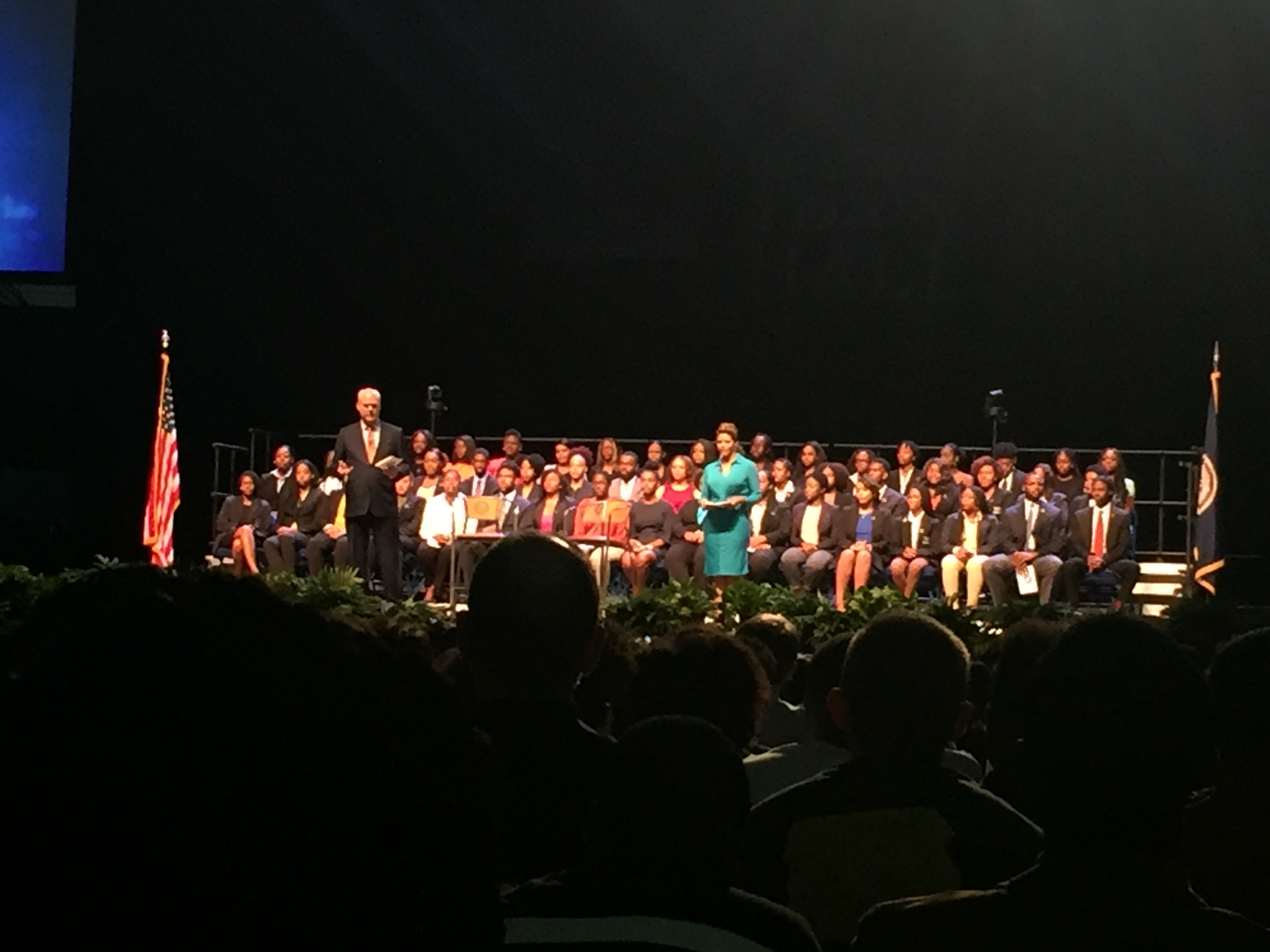