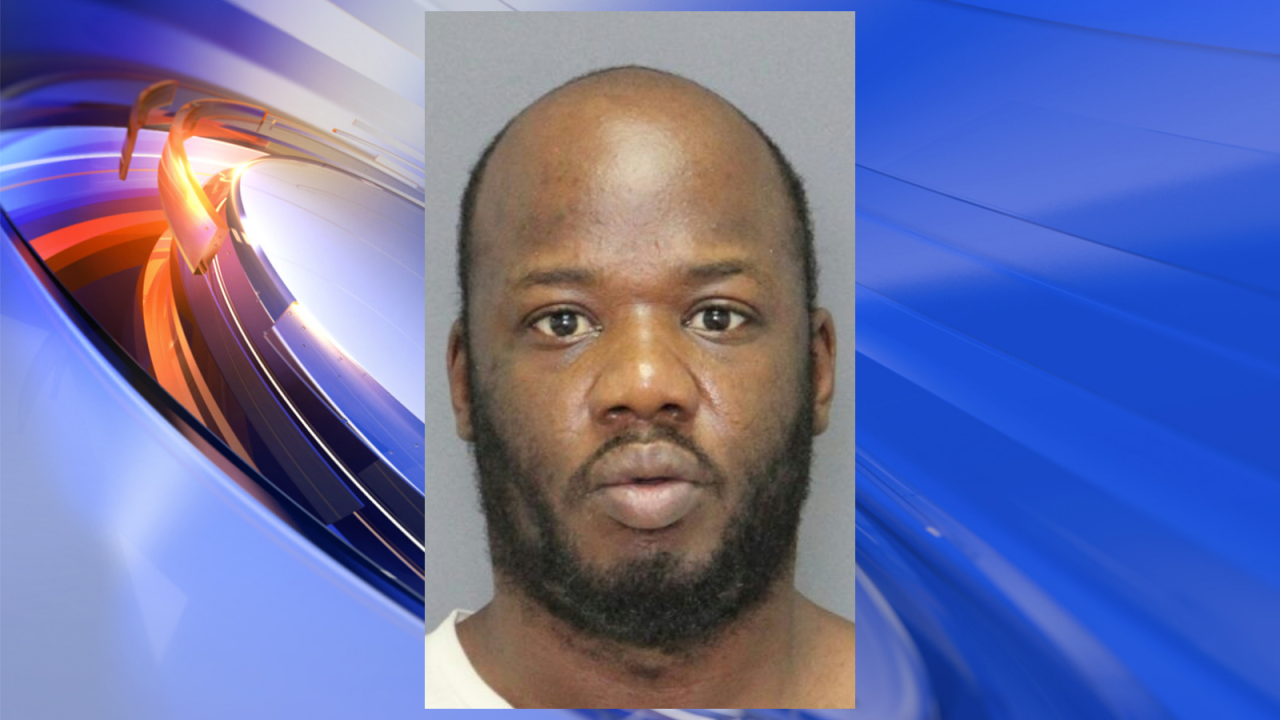 NEWPORT NEWS, Va. – A man arrested after an apartment fire on October 7, 2018, entered an Alford Plea after appearing in court Monday.

After an investigation police said on October 3 the victim, a 31-year-old Newport News woman, received a threatening message from her child’s father saying he was going to kick in the door of her apartment and set it on fire.

On October 7 firefighters responded to a fire at the victim’s townhome. The investigation led to the arrest of Tyrone Fry, Jr. on November 16.

No injuries from the fire were reported.

Fry has been charged with Arson and two counts of Burglary: enter building to murder/rape/etc.,according to police.

He appeared in Newport News Circuit Court on Monday, April 22 for what was supposed to be a trial, but he entered the Alfred Plea for Burglary and Arson of an Occupied Dwelling.