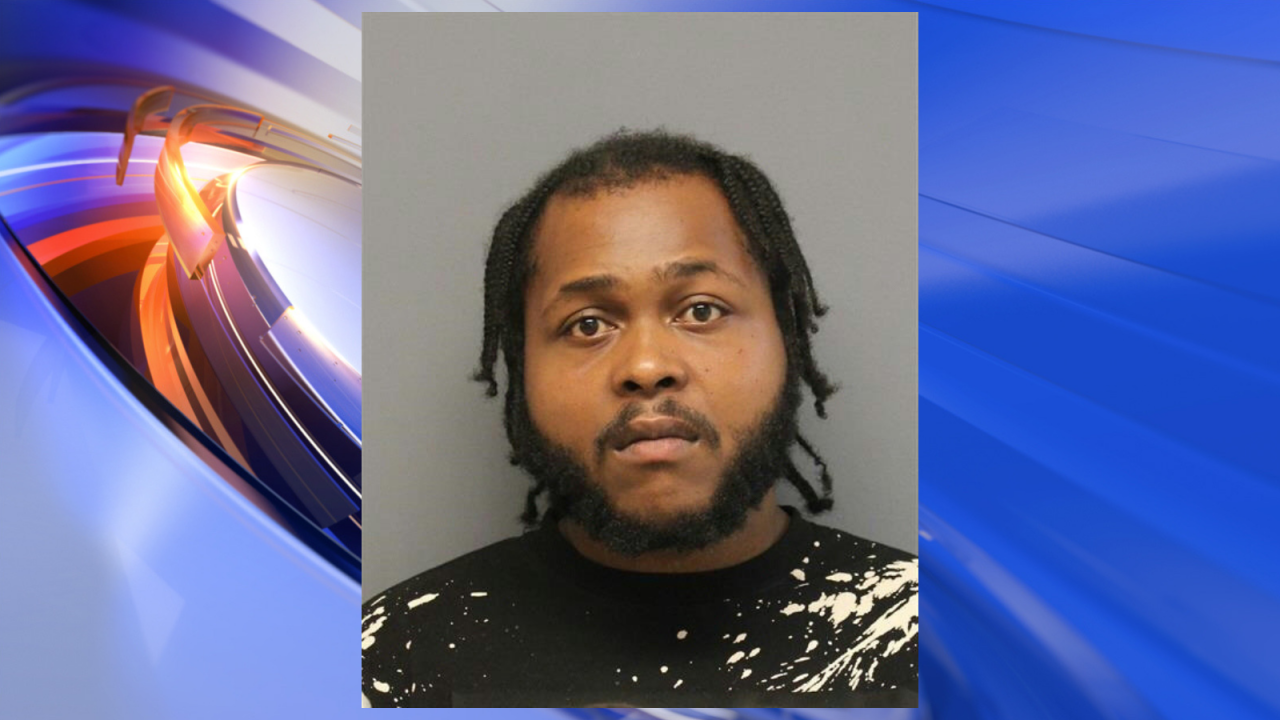 VIRGINIA BEACH, Va. – In October, 2018 the Newport News Fugitive Apprehension Unit and the U.S. Marshals Capital Area Regional Fugitive Task Force picked up a suspect tied to a homicide that happened in July.

On July 26, 2018 police were dispatched to the 600 block of 19th Street in reference to a vehicle fire. Officers arrived at the scene to find  31-year-old Javon Stephenson of Virginia Beach in the driver’s seat of a vehicle and suffering from multiple gunshot wounds. Stephenson was pronounced deceased at the scene.

34-year-old Damontaze Montrell Tillery was previously charged with second-degree murder, possession of a firearm by a convicted felon and use of a firearm in commission of a felony.