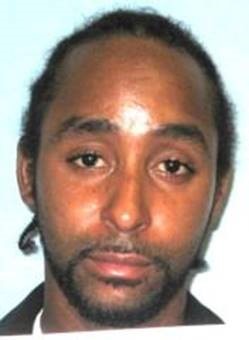 NORTHAMPTON CO., N.C. – A man and a woman have been arrested after authorities found heroin at a home during the execution of a search warrant, according to the Northampton County Sheriff’s Office.

On October 4, the Down East Drug Task Force, the Jackson Police Department, the Roanoke Rapids Police Department and the State Bureau of Investigation executed a search warrant at a home on Springfield Lane in Woodland, North Carolina.

During the search, authorities found approximately 77 bindles of heroin.

Vaughan, Jr. received a $20,000 secured bond and is scheduled to appear in court on October 11.

Authorities also arrested 20-year-old Shannon Brooke Brady of Ahoskie, North Carolina, and charged her with felony possession of heroin after agents seized an unspecified amount of heroin from her purse.

She received a $5,000 secured bond and is also scheduled to appear in court on October 11.