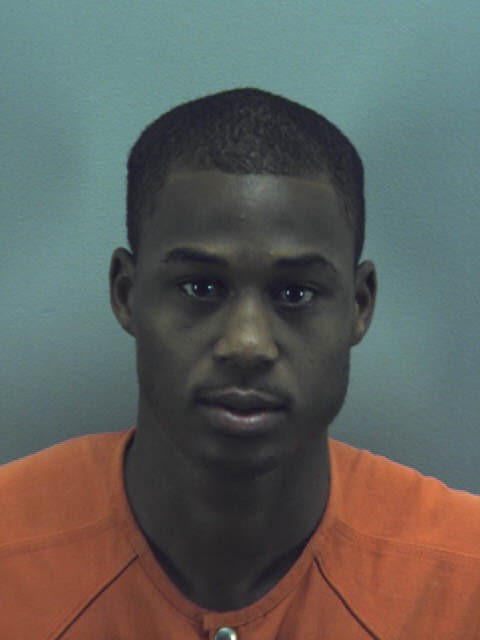 VIRGINIA BEACH, Va. — Shots were fired between a Virginia Beach Police officer and a suspect after a robbery at a 7-Eleven in the 1700 block of South Independence Boulevard late Thursday night.

At 11:20 p.m., officers were called to the store where two suspects were leaving after a robbery.

When confronted by police, one of the suspects fired at the officers. Virginia Beach Police say an officer fired back.

Both suspects ran after the shooting, and a K-9 officer was able to find one of the suspects. This suspect was taken to a hospital with non-life-threatening injuries.

The other suspect was found down the road after fleeing the scene. This suspect was unharmed.

Additional charges may be forthcoming. No officers were hurt in the incident.

Police are not looking for anyone else who may have been involved.